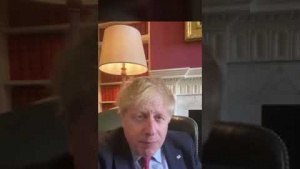 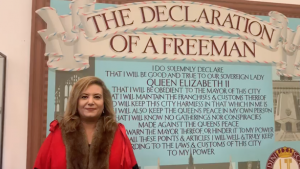 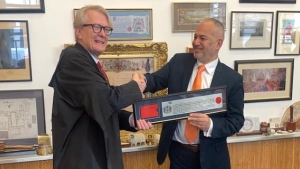 148
Enver Kannur awarded The Freedom of the City of London 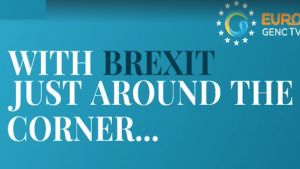 165
Brexit is just around the corner, the issue of direct flights to North Cyprus is becoming never increasing important. Who will you be supporting? 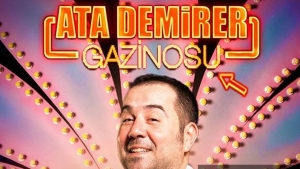 Press conference held at 10.00am in Aldgate Stoke White LLP. Prosecutor faces unfounded and irresponsible last-minute intervention from Israeli NGO. UN has already found Mavi Marmara and Gaza Freedom Flotilla attack by Israeli forces disproportionate; Pre-trial chamber at ICC also recommends Prosecutor to reconsider opening an investigation. First time British victims have come together to call for non-interference in ICC investigation.Victims see smear campaign to paint them as violent and terrorists as abhorrent. A last-minute intervention by an Israeli NGO to halt investigations into the alleged crimes that led to 10 deaths and injured many more aboard the Mavi Marmara. The victims – 37 different nationalities - continue to seek justice through the ICC. Some, including the victims attending tomorrow’s press conference, have received life-changing bullet-wound injuries.

Keywords
Your comment has been forwarded to the administrator for approval.×
Warning! Will constitute a criminal offense, illegal, threatening, offensive, insulting and swearing, derogatory, defamatory, vulgar, pornographic, indecent, personality rights, damaging or similar nature in the nature of all kinds of financial content, legal, criminal and administrative responsibility for the content of the sender member / members are belong.