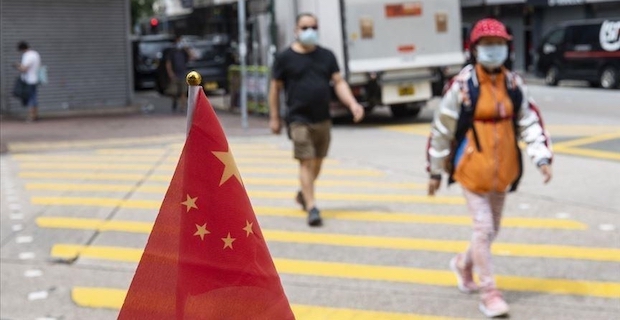 A World Health Organization (WHO) team of international experts arrived in China on Thursday for an investigation aimed at ascertaining the origins of the COVID-19 pandemic.

The team, which will work with Chinese officials on the probe, landed in Wuhan, capital of China’s central Hubei province, where the virus was first reported back in December 2019.

The foreign experts will remain in quarantine for 14 days and undergo COVID-19 tests, the state-run daily Global Times reported.

“The international team of 13 scientists… will begin their work immediately during the 2 weeks quarantine protocol for international travelers,” WHO said on Twitter.

It said all members “had multiple negative PCR and antibody tests” before traveling, but two scientists are “still in Singapore completing tests.” 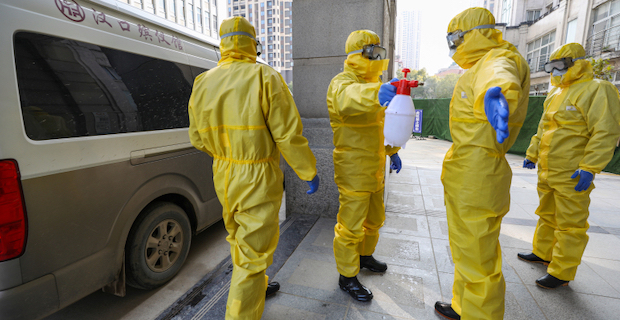 “They [all team members] were tested again in #Singapore and were all negative for PCR. But two members tested positive for IgM [immunoglobulin M] antibodies. They are being retested for both IgM and IgG [immunoglobulin G] antibodies,” WHO said.

According to Global Times, Foreign Ministry spokesperson Lijian Zhao, when questioned about reports regarding two scientists being denied entry, said Beijing “will strictly abide by COVID-19 prevention requirements and provide convenience to WHO experts.”

The team’s much-awaited visit has come amid a new outbreak of infections in parts of China.

The country reported its first COVID-19 death in eight months on Thursday, along with 138 new cases, the highest figure in at least five months.

According to Global Times, the fatality was an “extremely ill” woman with “an underlying disease” in the northern Hebei province.

Hebei province, which has seen a surge in cases in recent days, also accounted for 81 of the total 124 local infections reported in China, the National Health Commission (NHC) said in its daily report.

The remaining 43 domestic transmission cases were recorded in the northeastern Heilongjiang province.

Of the 14 imported cases confirmed over the past day, eight were in Shanghai, three in Guangdong province, and one each in the capital Beijing, Henan province, and the Guangxi Zhuang autonomous region, the NHC said.

Authorities have enforced a de facto lockdown in Hebei and other affected areas, including restrictions on traffic movement and suspension of railways.

Beijing, which lies just north of Hebei, has also tightened measures as a precaution, including closing down a major highway.

Keywords:
ChinaWuhanCOVID-19WHOWorld Health Organization
Your comment has been forwarded to the administrator for approval.×
Warning! Will constitute a criminal offense, illegal, threatening, offensive, insulting and swearing, derogatory, defamatory, vulgar, pornographic, indecent, personality rights, damaging or similar nature in the nature of all kinds of financial content, legal, criminal and administrative responsibility for the content of the sender member / members are belong.
Related News