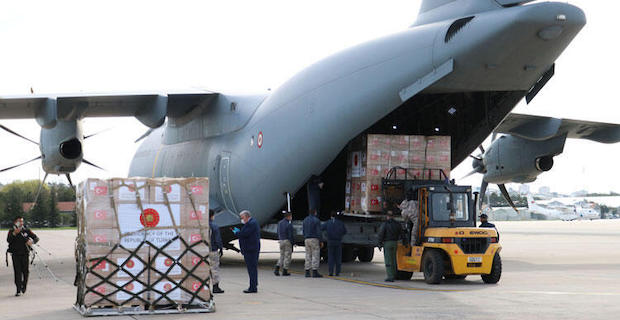 Turkey on Wednesday delivered medical supplies to five Balkan countries to help fight the novel coronavirus outbreak. "Masks, overalls, and test kits prepared by Turkey’s Health Ministry will be delivered to Serbia, Bosnia and Herzegovina, Montenegro, North Macedonia and Kosovo at the instructions of our President Mr. [Recep Tayyip] Erdogan," the Turkish Defense Ministry said on Twitter. A Turkish military aircraft departed from the capital Ankara early Wednesday to carry aid to the Balkan countries to help them fight the outbreak. 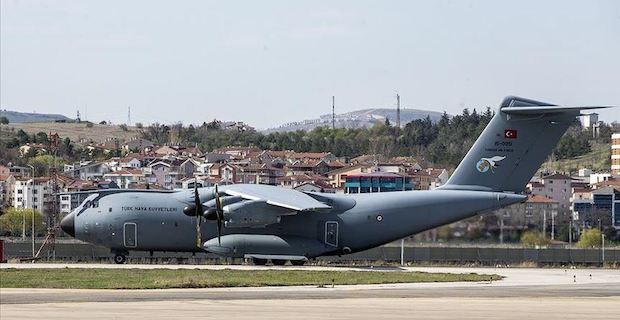 Turkey previously sent medical aid to Italy and Spain, the countries in Europe worst hit by the virus. Since the virus emerged last December in the Chinese city of Wuhan, it has spread to at least 184 countries and regions. There are more than 1.43 million confirmed infections worldwide and more than 82,000 deaths, according to the U.S.-based Johns Hopkins University. Nearly 302,000 people have recovered. 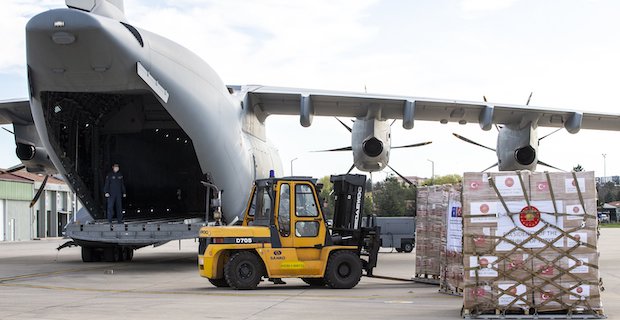 Keywords:
TurkeyMedical AidBalkans
Your comment has been forwarded to the administrator for approval.×
Warning! Will constitute a criminal offense, illegal, threatening, offensive, insulting and swearing, derogatory, defamatory, vulgar, pornographic, indecent, personality rights, damaging or similar nature in the nature of all kinds of financial content, legal, criminal and administrative responsibility for the content of the sender member / members are belong.
Related News