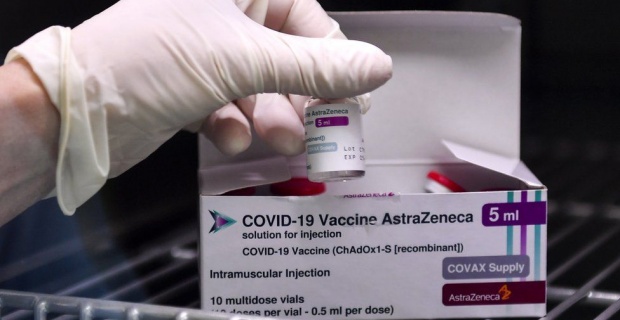 Seven people have died from unusual blood clots after getting the Oxford-AstraZeneca vaccine in the UK, the medicines regulator has confirmed to the BBC. In total, 30 people out of 18 million vaccinated by 24 March had these clots. It is still not clear if they are just a coincidence or a genuine side effect of the vaccine.The Medicines and Healthcare Products Regulatory Agency says the benefits continue to outweigh any risk. However, concern has led to other countries including Germany, France, the Netherlands and Canada to restrict the vaccine's use only to older people.

The data released by the MHRA on Friday showed 22 cases of cerebral venous sinus thrombosis (CVST) which is a type of blood clot in the brain.

These were accompanied by low levels of platelets, which help form blood clots, in the body. The MHRA also found other clotting problems alongside low platelet levels in eight people.
Now the MHRA has confirmed, in an email to the BBC, that "sadly seven have died". Dr June Raine, the chief executive of the MHRA, said: "The benefits… in preventing Covid-19 infection and its complications continue to outweigh any risks and the public should continue to get their vaccine when invited to do so." Investigations are under way to determine if the AstraZeneca vaccine is causing the very rare blood clots. Earlier this week the European Medicines Agency said it was "not proven, but is possible". 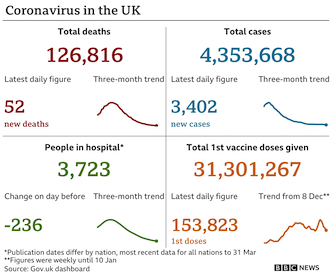 Two issues are raising suspicions. The first is the unusual nature of the clots which, including low levels of platelets and rare antibodies in the blood that have been linked to other clotting disorders.

"This raises the possibility that the vaccine could be a causal factor in these rare and unusual cases of CVST, though we don't know this yet, so more research is urgently needed," said Prof David Werring, from the UCL Institute of Neurology. The other issue is the difference between the Oxford-AstraZeneca and the Pfizer-BioNTech vaccines.There have been two cases of CVSTs after Pfizer in the UK, out of more than 10 million vaccinated, but these did not have the low platelet levels. However, there remains uncertainty around how common these clots normally are. Estimates range from two cases per million people every year to nearly 16 in every million in normal times and the coronavirus has been linked to abnormal clotting, which may be making these clots more common. Germany has reported 31 CVSTs and nine deaths out of the 2.7 million people vaccinated there, with most cases in young or middle-aged women.Similar data on who has been affected in the UK has not been published in the UK, but a wider mix of people are thought to have been affected.

Keywords:
Covid-19 LatestAstraZeneca VaccineUK Blood Clot DeathsDeaths After AstraZeneca VaccineCoronavirus PandemicHealth
Your comment has been forwarded to the administrator for approval.×
Warning! Will constitute a criminal offense, illegal, threatening, offensive, insulting and swearing, derogatory, defamatory, vulgar, pornographic, indecent, personality rights, damaging or similar nature in the nature of all kinds of financial content, legal, criminal and administrative responsibility for the content of the sender member / members are belong.
Related News 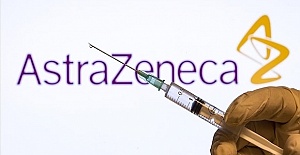 'No evidence' of AstraZeneca jab problems,... 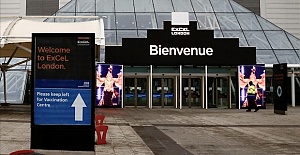 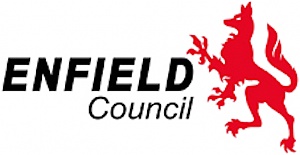