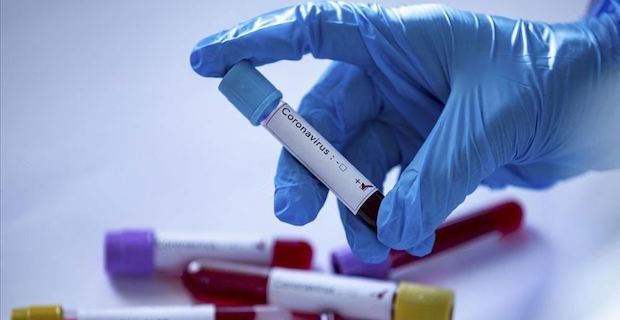 A basketball player from Spain's Real Madrid tested positive for novel coronavirus, the club announced Thursday. Following the development, Real Madrid said its first teams of both football and basketball were put in quarantine "given that the two squads share the facilities at Real Madrid City."  In addition, the statement said a decision was made to close its training ground. It recommended all Real Madrid staff who work at Real Madrid City to remain in quarantine.  Meanwhile, the Spanish club said the EuroLeague basketball matches and the La Liga football fixture of Real Madrid scheduled for Thursday and Friday will not be played. In Spain, the virus, also known as COVID-19, has claimed nearly 50 lives with over 2,000 people being tested positive. The global death toll from the virus has surpassed 4,600, with over 125,000 confirmed cases, according to the World Health Organization, which on Wednesday declared the outbreak a global pandemic. The virus originated in China last December, and has since reached at least 118 countries and territories.

Keywords:
Real MadridCoronavirusBasketball Player
Your comment has been forwarded to the administrator for approval.×
Warning! Will constitute a criminal offense, illegal, threatening, offensive, insulting and swearing, derogatory, defamatory, vulgar, pornographic, indecent, personality rights, damaging or similar nature in the nature of all kinds of financial content, legal, criminal and administrative responsibility for the content of the sender member / members are belong.
Related News