Over 800,000 children die of pneumonia worldwide

Disease kills a child every 39 seconds, according to UNICEF’s new analysis 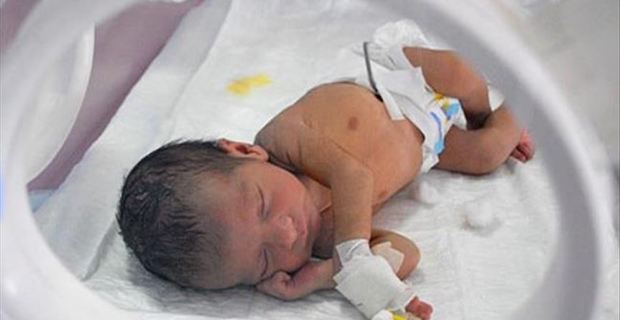 Pneumonia claimed the lives of more than 800,000 children under the age of five last year, or one child every 39 seconds, according to the UN’s children agency. “Every day, nearly 2,200 children under the age of five die from pneumonia, a curable and mostly preventable disease. Strong global commitment and increased investments are critical to the fight against this disease,” said Henrietta Fore, executive director of UNICEF, in a report released on Monday.

Pneumonia is caused by bacteria, viruses or fungi, and leaves children fighting for breath as their lungs fill with pus and fluid, according to UNICEF.

“The disease can be prevented with vaccines, and easily treated with low-cost antibiotics if properly diagnosed,” the report added.

Keywords:
Pneumonia
Your comment has been forwarded to the administrator for approval.×
Warning! Will constitute a criminal offense, illegal, threatening, offensive, insulting and swearing, derogatory, defamatory, vulgar, pornographic, indecent, personality rights, damaging or similar nature in the nature of all kinds of financial content, legal, criminal and administrative responsibility for the content of the sender member / members are belong.
Related News