Most fitness trackers are good at measuring heart rate but poor at measuring calories burned, a study suggests. 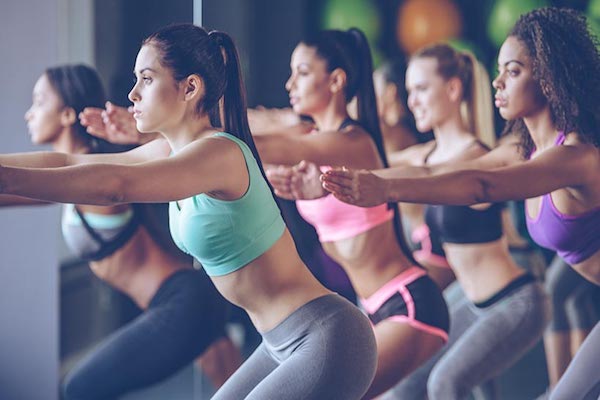 The study recommended that companies release data showing how their devices work out measurements. The accuracy of seven wrist devices were tested while 60 volunteers were asked to walk, run and cycle. Researchers found that six out of seven of the fitness devices were good at estimating the heart rate of the person wearing it, with an error rate under 5%. They were the Apple Watch, Fitbit Surge, Basis Peak, Microsoft Band, PulseOn and MIP Alpha 2 - but the Samsung Gear S2 had the highest error rate of 6.8%.