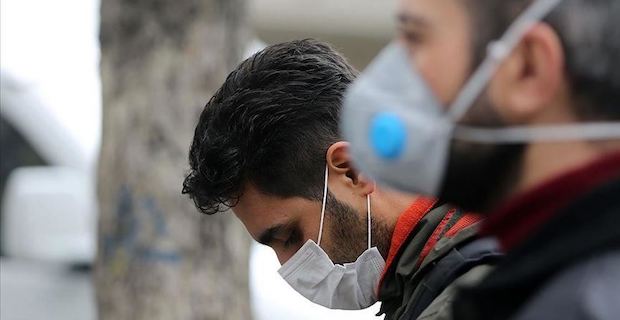 Farahani said there were no enough and adequate medical kits in the region, with health care personnel dealing with infected patients without having any virus protective equipment.

Many pharmacies don't even have masks, he added.

Earlier on Monday, Iran’s state television announced that the death toll from the virus in the country rose to 12 with 47 confirmed cases.

Turkey on Sunday temporarily closed its border with Iran and halted flights from Iran to prevent the spread of the virus.

In China, the epicenter of the virus, the death toll from the outbreak has reached 2,592, with over 77,000 confirmed cases.

Following the global spread of the virus, the World Health Organization (WHO) declared the outbreak an international health emergency.

Keywords:
CoronavirusIran
Your comment has been forwarded to the administrator for approval.×
Warning! Will constitute a criminal offense, illegal, threatening, offensive, insulting and swearing, derogatory, defamatory, vulgar, pornographic, indecent, personality rights, damaging or similar nature in the nature of all kinds of financial content, legal, criminal and administrative responsibility for the content of the sender member / members are belong.
Related News

Help to stop the spread by downloading new Test and... 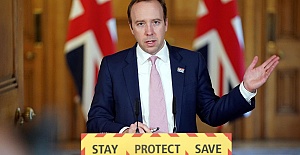 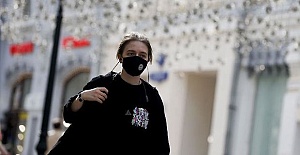