Fat but fit is a big myth experts revealed

The idea that people can be fat but medically fit is a myth, say experts speaking in Portugal. 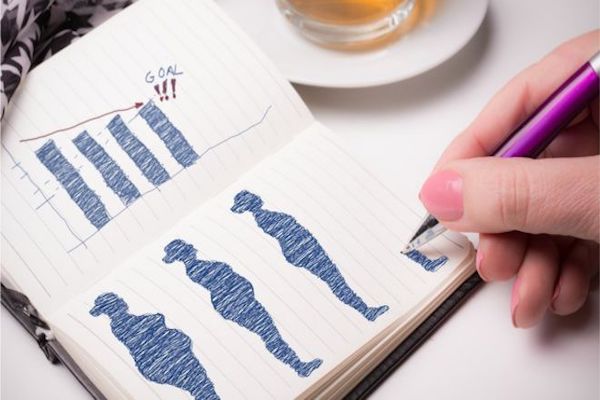 They say people who were obese but who had no initial signs of heart disease, diabetes or high cholesterol were not protected from ill health in later life, contradicting previous research. A summary of their study was discussed at the European Congress on Obesity. The term "fat but fit" refers to the alluring theory that if people are obese but all their other metabolic factors such as blood pressure and blood sugar are within recommended limits then the extra weight will not be harmful. In this study, researchers at the University of Birmingham analysed data of millions of British patients between 1995 and 2015 to see if this claim held true. They tracked people who were obese at the start of the study (defined as people with a body mass index of 30 or more) who had no evidence of heart disease, high blood pressure, high cholesterol or diabetes at this point. They found these people who were obese but "metabolically healthy" were at higher risk of developing heart disease, strokes and heart failure than people of normal weight.