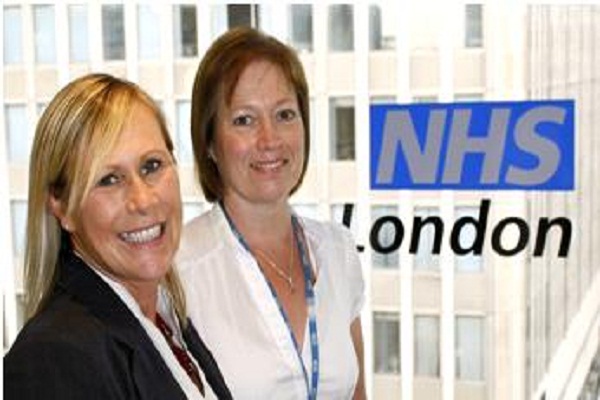 Enfield Council has formally written to the NHS and the Secretary of State for Health to inform them that it intends to challenge, through Judicial Review, the Clinical Commissioning Groups’ decision to implement the closure of A&E on December 9, on the grounds that the pre-conditions for closure laid down by former Secretaries of State in 2008 and 2011 have not been met.

Enfield Council will now seek permission to challenge the decision by Judicial Review in the High Court and, in the absence of satisfactory responses from the proposed defendants, intends to issue proceedings next week.