Joan Ryan MP has called on the government to give assurances that services at the crisis hit North Mid hospital will “be protected and improved in the short and long term”, following the release of a damning Care Quality Commission (CQC) report which has 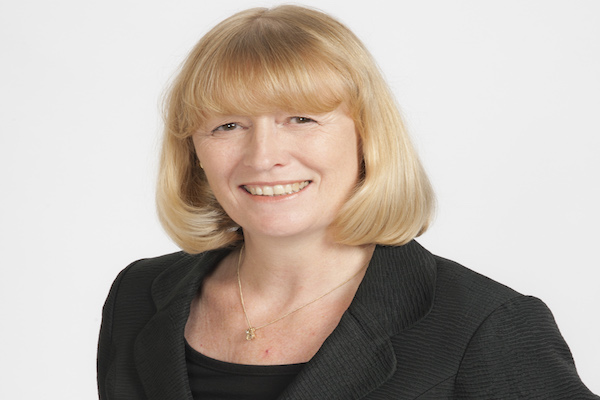 Joan Ryan MP has called on the government to give assurances that services at the crisis hit North Mid hospital will “be protected and improved in the short and long term”, following the release of a damning Care Quality Commission (CQC) report which has rated safety in the Emergency Department as inadequate.

Having secured a parliamentary debate on the performance of North Middlesex University Hospital NHS Trust, on Tuesday 12th July, Joan Ryan strongly criticised the “shocking mismanagement” at the Trust, as well as the government’s health policies over the past six years which have left the NHS in Enfield, and across the country, “on its knees.” The decision by the government to close Chase Farm Hospital’s A&E, in Enfield North in 2013, and its failure to provide adequate funding for local health services, including those provided by North Mid, has resulted in the system reaching breaking point, said Ms Ryan.

In order to ensure patient safety, Joan Ryan is urging the government to put in place immediate measures to ensure the hospital has the consultants and doctors it requires “on a permanent long-term basis”. Ms Ryan is calling for at least eighty-four more GPs in Enfield by 2020 to help alleviate pressure on North Mid. She has also requested the publication of the hospital’s action plan to address the CQC’s findings so that constituents can have confidence that the required improvements are made and sustained.

Ms Ryan raised concerns that the government’s methods to implement the proposed £22 billion worth of cuts to the NHS by 2020/2021 could result in the mergers of trusts and the downgrading of services. With the news that the Royal Free London NHS Trust – who took over Chase Farm Hospital months after the A&E Department was shut - are stepping in to assist North Mid, Ms Ryan asked the Health Minister for guarantees that the crisis would not be used as a back door to a merger. Services must be safeguarded, said the Enfield North MP, and constituents should be “consulted fully on all future proposals for the hospital.”

In response the Health Minister, Ben Gummer MP, offered an apology for the failure to alert MPs and affected constituents to the true extent of the crisis at the hospital. He stated that the government, Department for Health officials and NHS England would launch a review “to look in detail” about how performance standards were allowed to slip so badly.

“Ensuring patient safety at North Mid is the top priority. I called on the Minister, during today’s debate, to use every tool at his government’s disposal to help North Mid take the immediate steps required to improve the quality of care provided to patients.

And I am pleased that the Minister has agreed for a full review into the systematic failures at the hospital.

The performance of North Middlesex University Hospital NHS Trust is a wake-up call for this government.

We now need to ensure that the hospital and our health services have the funding and support they need, so that this situation never happens again.”