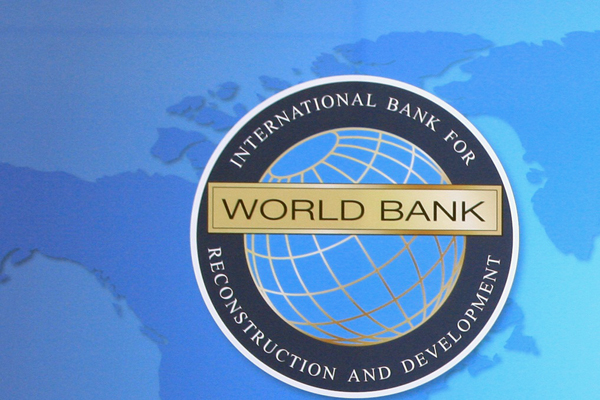 The trust fund will seek to attract $300 million to $400 million in donations for the most urgent priorities, including education and poverty reduction, World Bank Middle East director Ferid Belhaj said.

"The trust fund is now being put together as we speak and should be up and running within four to six weeks," he told Reuters in his office in central Beirut.

Lebanon, the smallest of Syria's neighbours with a population of just 4 million, has the largest Syrian refugee population - the United Nations puts the figure at 800,000 but the World Bank says it is over 1 million, and growing.

The refugee influx has burdened its already strained infrastructure and services, and is set to cost the country $2.6 billion in lost revenue and extra expenditure over a three-year period, according to a report compiled by the bank.

The establishment of a fund overseen by the bank is aimed in part at overcoming Western aversion to giving money directly to Lebanon's caretaker government.

The government, which includes ministers from the militant Hezbollah - designated a terrorist organisation by Washington and its allies - says the reluctance to offer bilateral support is politically motivated.

Paralysed by a political stalemate which has stopped the parliament meeting for several months, the government was shaken this week by the arrest of the head of a state aid organisation on embezzlement charges.