Ukraine set for deal with IMF 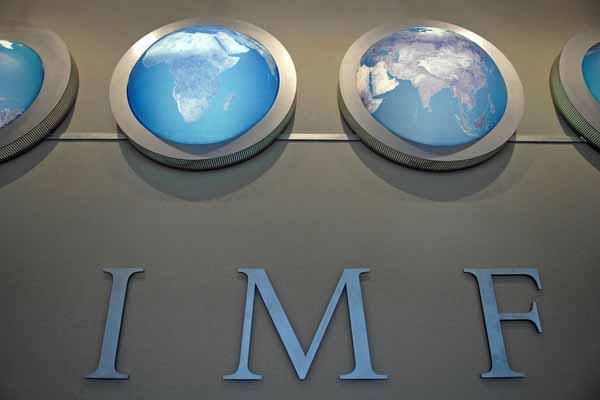 Ukraine is ready to start negotiations with IMF, Ukrainian Foreign Minister Leonid Kojara told a television channel saying the government was preparing an action plan on the conditions to work with IMF. Ukrainian Prime Minister Nikolai Azarov had earlier said "the letter we received from IMF is the final straw," and he stressed that IMF's conditions were unacceptable for Ukraine. According to Azarov, IMF's demands included a 40 per cent hike in gas prices, a freeze in the payment salaries of public servants and in minimum wages, and halt to energy subsidies. Ukraine had signed $16.5 billion credit agreement with IMF in 2008, and first loan tranche for $4.6 billion had been released by IMF.