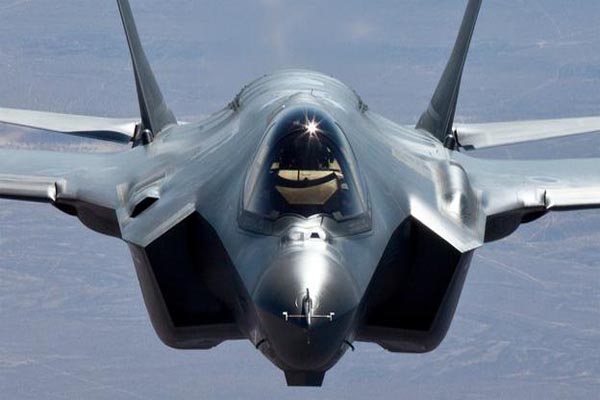 Britain may announce an order for 14 Lockheed Martin-built F-35 super-stealth jets as early as next week, three sources familiar with the talks told Reuters.

The so called 'Main Gate 4' order, for the F-35 B vertical take-off variant of the Joint Strike Fighter, would mark the Britain's first firm F-35 purchase since it committed to buying 48 planes in 2012.

It has so far taken delivery of three training jets.

Britain's Conservative-led government was embarrassed by its decision two years ago to flip-flop on which variant of the radar-evading aircraft to buy, which cost the British taxpayer at least 74 million pounds ($122.72 million).

The sources, who requested their names were not used because they were not authorized to speak publicly, said the order was for 14 aircraft and that the announcement could come before the end of January ahead of a visit by Britain's defence secretary, Philip Hammond, to Washington on Feb. 4-6.