U.S. tapped into networks of Google, Petrobras, others

U.S. National Security Agency spied on the presidents of Brazil and Mexico, Globo said the agency had also spied on major companies. 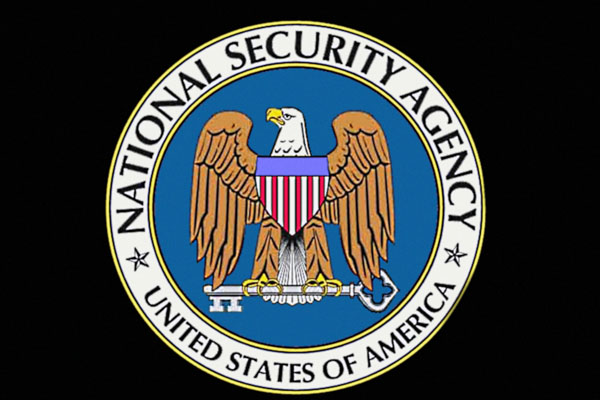 The U.S. government tapped into computer networks of companies including Google Inc. and Brazilian state-run oil firm Petroleo Brasileiro SA, according to leaked U.S. documents aired by Globo, Brazil's biggest television network. A week after it broadcast a report that the U.S. National Security Agency spied on the presidents of Brazil and Mexico, Globo said the agency had also spied on major companies. It showed slides from an NSA presentation, dated May 2012, that it said was used to show new agents how to spy on private computer networks. In addition to Google and Petrobras the presentation suggested the NSA had tapped into systems operated by France's foreign ministry and the Society for Worldwide Interbank Financial Telecommunication, an international bank cooperative known as Swift, through which many international financial transactions take place. The report did not say when the alleged spying took place, what data might have been gathered or what exactly the agency may have been seeking.

As with its previous report, Globo disclosed the information in coordination with Glenn Greenwald, an American blogger and journalist for the Guardian newspaper, who has worked with former NSA analyst Edward Snowden to expose the extent of U.S. spying at home and abroad.

During an interview in the Globo broadcast, Greenwald said the documents he obtained from Snowden contain "much more information on spying on innocents, against people who have nothing to do with terrorism, or on industrial issues, which need to be made public."

In an email exchange with Reuters, Greenwald declined to discuss the report further.

Petrobras, which has made some of the world's biggest oil finds in recent years, did not respond to requests for comment on Sunday. Spokespeople for Swift and Google couldn't be reached for comment. Officials at the French embassy in Brazil also could not be reached.