Two men due in court over British soldier's killing 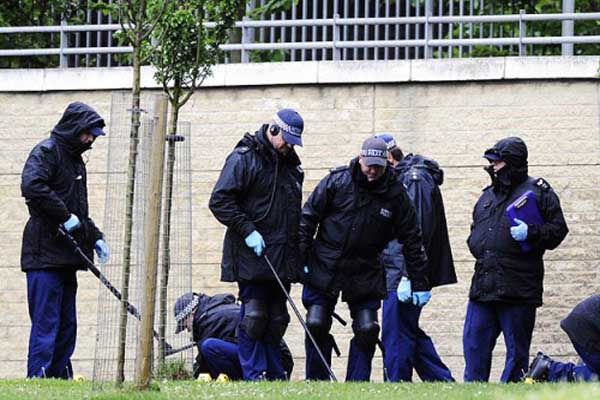 Two Muslim converts accused of hacking to death a British soldier in broad daylight on a London street go on trial this week.

British Prime Minister David Cameron described the killing at the time as a betrayal of Islam and an attack on the British way of life.

Drummer Lee Rigby, 25, a veteran of the Afghan war, was killed on May 22 not far from an army barracks in Woolwich, southeast London.

A post-mortem examination gave the cause of death as "multiple incised wounds".

Monday's court session is due to be taken up by legal argument and the swearing in of the 12-member jury with the pair unlikely to be called until at least Tuesday.

Both suspects have used their Islamic names - Mujahid Abu Hamza for Adebolajo and Ismail Ibn Abdullah for Adebowale - during pre-trial hearings.