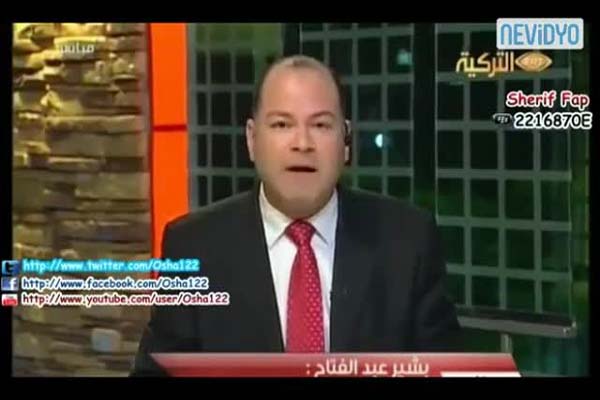 Presenter Beshir Abdelfettah said that Turkish people and Egyptian people had not any problem each other, but PM Erdogan's remarks on Egypt were not acceptable. He also said that Erdogan should apologise to Egyptian people.

After these remarks, Abdelfettah announced his resignation on air and apologised to Egyptian people over his workings in Turkey's state-run channel.