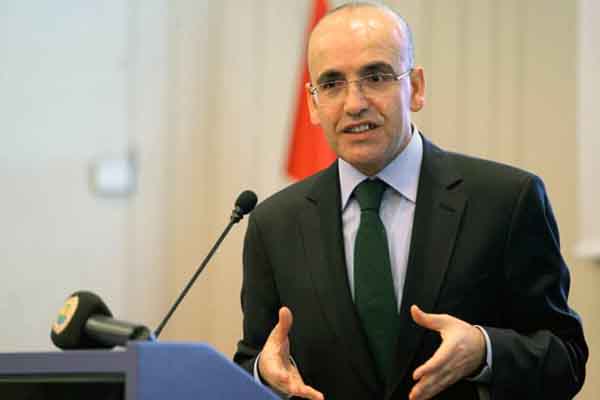 The dollar decreased from 2.26, to 2.18 and the euro has decreased from 3.09 to 2.97 as a result of the announcement. In a live interview for a private tv channel, Simsek said that accelerating economic recovery in the U.S meant that investors could pull out of the emerging market economies. He said, “Let me be clear. There are down gradient risk for growth. With the effect of current political developments in Turkey and monetary tightening policy, growth will slow down. But this will create a significant decline in current account deficit and make a positive effect on economy in long term." Regarding the limiting of paying by installments on credit cards, which will be effective on February 1, he declared that he is not concerned it will increase black economy. Starting next month, the U.S Central Bank will cut its purchases of bonds, known as quantitative easing, aimed at boosting its economy, to US$75 billion from US$85 billion, according to the board's decision in December.