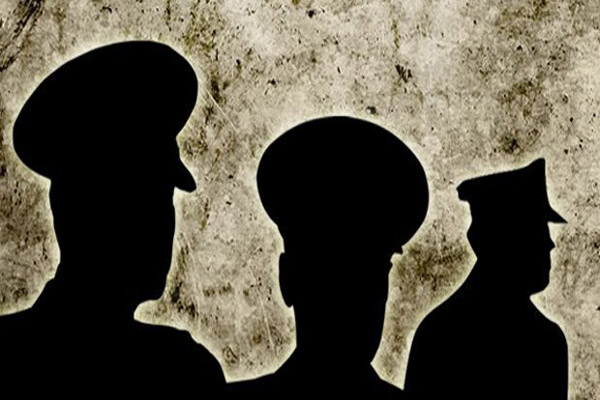 Turkey's appeals court upheld convictions on Wednesday of top retired military officers for leading a plot to overthrow Prime Minister Tayyip Erdogan's government a decade ago in a case underlining civilian dominance over a once all-powerful army.

The court overturned convictions of dozens of less prominent defendants among more than 300 officers sentenced last September in the "Sledgehammer" conspiracy, said to have included plans to bomb mosques in Istanbul to pave the way for an army takeover.

Since first coming to power in 2002, Erdogan's Islamist-rooted AK Party has reined in army influence with a series of reforms designed to boost democracy, while prosecutors have pursued suspected coup-plotters in the army through the courts.

Among other leading figures whose convictions were upheld were Engin Alan, a retired general elected to parliament as a member of the National Movement Party in 2011, and retired general Bilgin Balanli, who had been in line to become air force commander before his arrest.