Turkey removed another 25 police chiefs from their posts 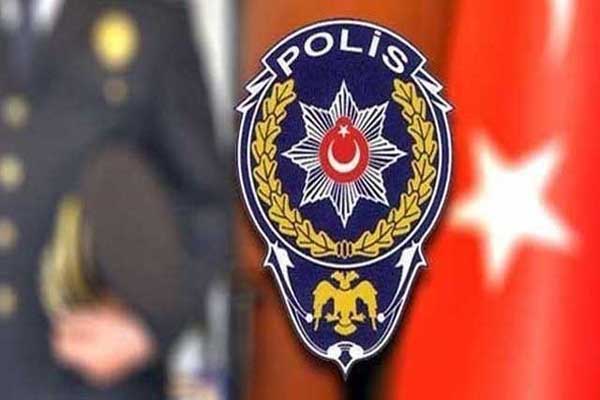 Turkish authorities have removed another 25 police chiefs from their posts, widening a crackdown on the force since it launched a corruption investigation that Prime Minister Tayyip Erdogan has called a "dirty operation" against his rule.

Erdogan accused "international groups" and "dark alliances" on Saturday of encouraging the graft investigations and signalled the purge of people behind it would continue.

The furore has roiled markets and exposed deep rifts between Erdogan and his former ally Fethullah Gulen, a U.S.-based Islamic preacher who wields influence in the police and judiciary.

Twenty-four people have been formally arrested under the corruption investigation, including the sons of two government ministers and the general manager of state-owned Halkbank . Scores have also been detained.

In response, about 70 police officers, including the powerful head of Istanbul's force, have now been sacked or moved to different posts since the detention of bribery suspects began last week.

Erdogan's position is under no immediate threat, but the row between his ruling AK Party and Gulen's Hizmet movement could help decide local elections due in March.

The prime minister said on Saturday the crackdown on people behind the corruption investigation would continue.

"Those who want to establish a parallel structure alongside the state, those who have infiltrated into the state institutions ... we will come into your lairs and we will lay out these organisations within the state," he said in a speech in the northern city of Ordu.

Erdogan has refrained from naming Gulen, but years of disagreements between the two men spilled out into the open last month over a government plan to abolish private "Prep" schools, including those run by Hizmet.

The schools, part of a network with global reach, are an important source of revenue and bedrock of Hizmet's influence.

One of the first moves by Istanbul's new police chief, Selami Altinok, was to ban journalists from entering police stations across the country, local media reported on Sunday.