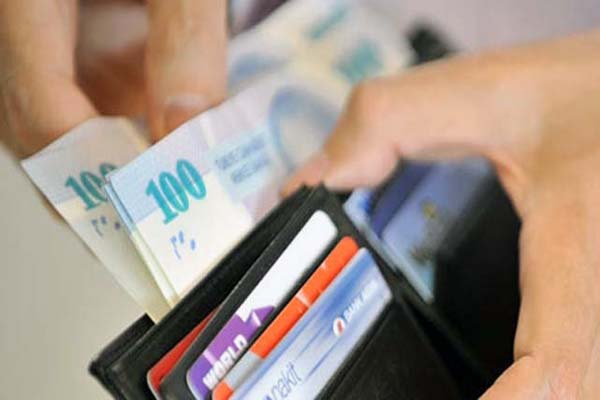 Another raise of six percent will follow in the second half, bringing the total amount to 891 liras ($428).

Celik also said the minimum wage would now be the same for workers over and under the age of 16, a distinction that previously accounted for a 10-15% difference in salaries.