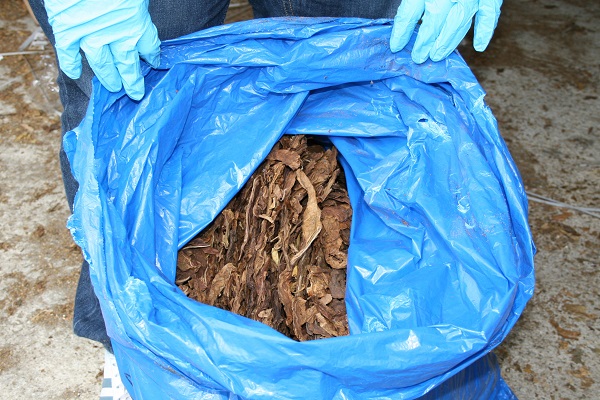 During coordinated raids on Wednesday (4 June), 80 HM Revenue and Customs (HMRC) criminal investigators searched premises in Dorset, the West Midlands, London, Cambridgeshire, Leicestershire and Northamptonshire, in relation to the suspected supply of over 60 tonnes of tobacco. HMRC officers, assisted by West Midlands Police, uncovered tobacco processing and packaging factories at two residential properties in Handsworth, Birmingham. Four women and a man were arrested by HMRC at the scene. The five were also arrested by West Midlands Police on suspicion of drug offences.

In Dorset, HMRC investigators arrested a man at a residential address in Poole. Private addresses in Bournemouth and Christchurch, and business premises in Verwood and Bournemouth, were also searched.

Two men were arrested in London; one at a residential address in Tower Hamlets and the other in Southwark – where around £50,000 in cash was also seized. A fifth man was arrested at a residential property in Melton Mowbray, Leicestershire.

“HMRC investigators, assisted by police officers, have uncovered illegal tobacco factories in the West Midlands and arrested nine people across England. Tobacco crime undermines legitimate producers and retailers, costing the UK around £2 billion a year in lost revenue. Anyone with information about the illegal production or sale of tobacco should contact the Customs Hotline on 0800 59 5000.”

Business premises in Peterborough, Cambridgeshire, a residential address in Corby, Northamptonshire, and five vehicles were also searched and a quantity of tobacco was seized. 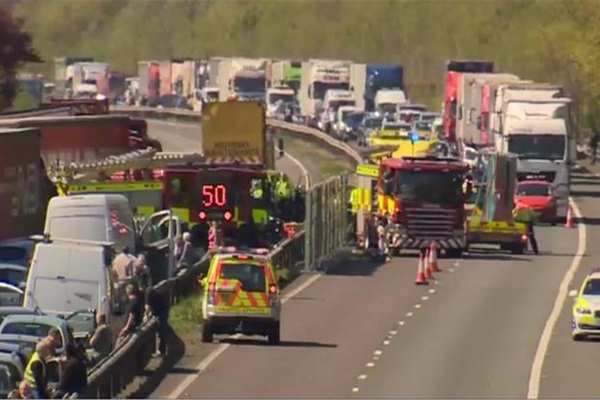