Nejat Uygur died at the age of 86 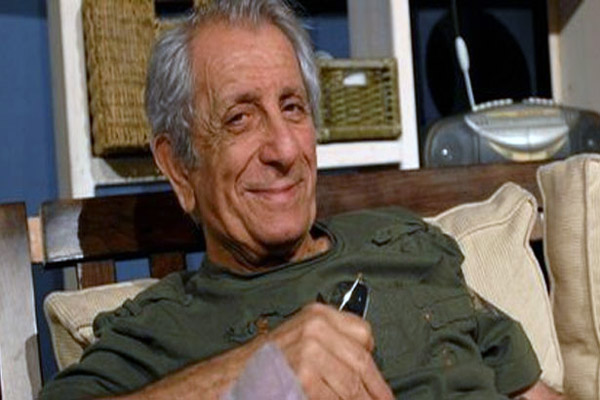 Uygur, born in southern Turkish province of Kilis in 1927, started his career in drama in 1949 by launching Nejat Uygur Theatre. He was granted “State Artist” title in 1988 by the Ministry of Culture. Uygur had many awards in drama, and he played in many famous Turkish films. Uygur had a paralysis in 2007 stemming from cerebral embolism.  He was married with five children.