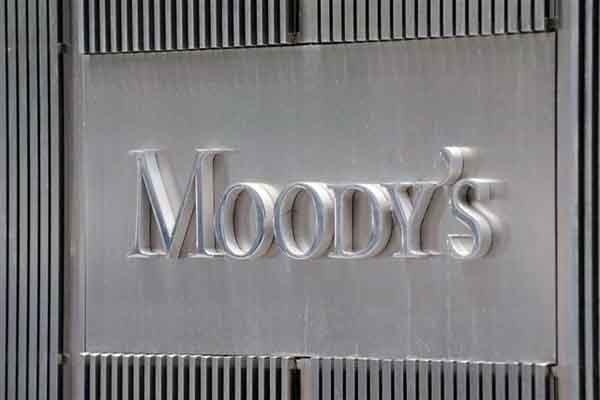 Moody's said in a statement Friday that thanks to reforms implemented by the Spanish government, the economy has been converted into a sustainable growth model and financial conditions have improved.

Spain was hit badly by the world economic crisis in 2007, with more 3.5 million people losing their jobs - the unemployment rate mostly increasing in the construction and industry sectors.

As of October 2013, Spain had an unemployment rate of 26.7 percent, according to data collected from the European Statistical Office (Eurostat) and Turkey Statistical Institute (TUIK).

Moody's downgraded Spain's government bond rating to Baa3 from A3 in 2012.