Kidnappers of Turkish pilots may be professional

Lebanese security sources for the abduction of Turkish pilots in Beirut, said the investigation revolved around how the abduction was conducted 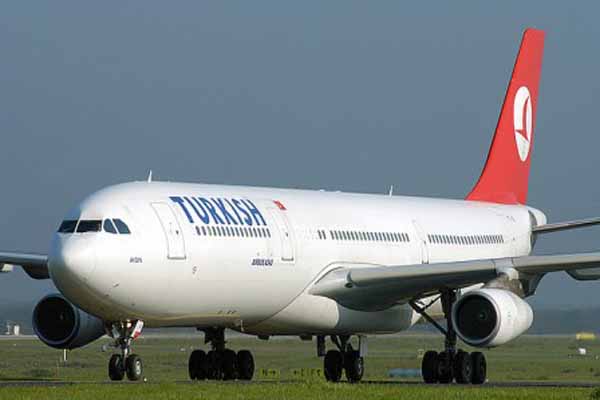 The Lebanese security sources regarding the abduction of Turkish pilots in Beirut, said the investigation to enlighten the incident revolved around how the abduction was conducted as the kidnappers were thought to be professionals.  The sources conveyed their opinions about phone records of suspects and said, suspects did not make phone calls from a specific place which indicated that the pilots were abducted by a professional group. The Lebanese security forces have been chasing people who abducted Turkish pilots, the sources noted.

The sources also said, vital information was received from 5 detainees after their interrogation.