Turkish police detained 22 people including well-known businessmen and sons of three ministers, according to the claims. 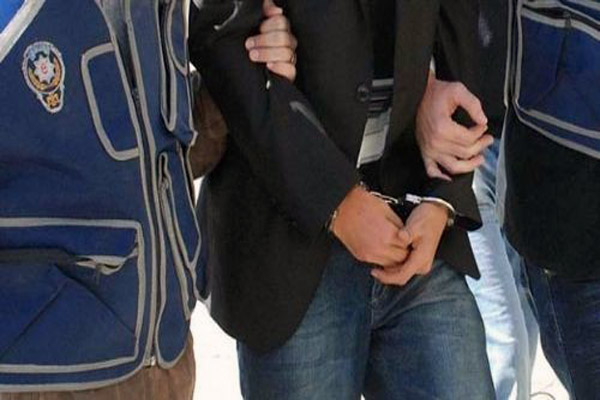 Police carried out dawn raids in Istanbul and the operation was expected to spread to other areas.

Allegedly Ali Agooglu is among those detainees. Agaoglu Group of Companies General Manager Hasan is Rahvalı claimed that, Ali Agaoglu was not in custody has just announced that it will be consulted.

According to the claims that Halkbank General Director Suleyman Aslan and sons of the Interior Minister, the Economy Minister and the Environment and City Planning Minister among those detainees.