Bank Mellat wants compensation for the "significant pecuniary loss" it sustained as a result of the sanctions. 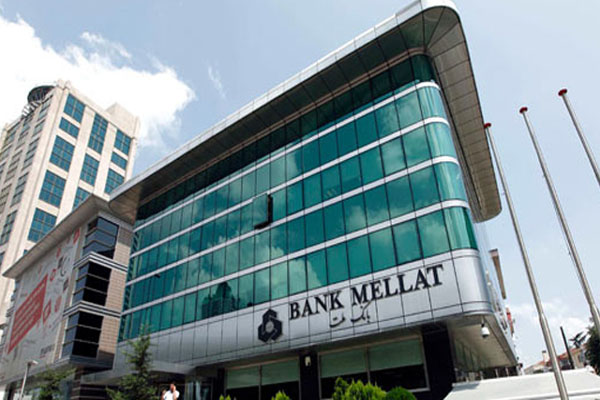 Iran's largest private bank is suing the British government for almost $4 billion in damages after the Supreme Court quashed sanctions imposed against it over alleged links to Tehran's nuclear programme. Bank Mellat wants compensation for the "significant pecuniary loss" it sustained as a result of the sanctions, according to a claim filed in London's High Court and seen by Reuters on Monday. Britain's Supreme Court ruled last June that the government was wrong to have imposed sanctions in 2009, arguing that the government had been "irrational" to single out Bank Mellat.