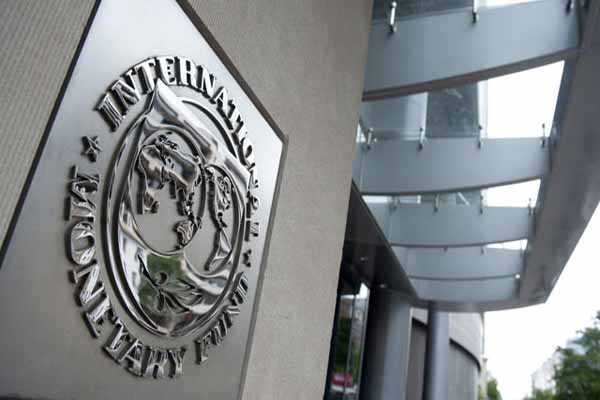 While substantial collective action has been taken to tackle the crisis in the euro area, further policy steps are needed to support growth and increase employment. In its latest annual assessment of the euro area, the IMF said that these actions, if taken in concert, would be mutually reinforcing. Mahmood Pradhan, Deputy Director of the IMF's European Department stated, "I think we at the IMF, we're convinced there can be growth again. We think Europe is on the right adjustment path. We have to remember we've been through a very deep downturn and we understand fully there is a concern about whether we can go back to previous areas of higher growth. But I think what it requires is that politicians keep on the reform path, keep at their efforts, particularly at the national levels because there are countries which are facing very severe contractions and there we think the reform efforts will need to be strengthened. But ultimately, it's economic growth that will generate more jobs, including for young people." The IMF emphasized, in particular, steps to repair banks' balance sheets, complete the banking union, support demand, and advance structural reforms.

The IMF acknowledged the positive impact of measures taken over the past year to combat the crisis, such as implementation of the European Central Bank's (ECB) Outright Monetary Transactions framework, the completion of the European Stability Mechanism (ESM) firewall, and agreements on program countries. These steps have addressed immediate threats, but financial markets remain fragmented along national borders.

"What we need, and the European officials are fully on board on this, they are about to embark on an exercise to assess the quality of banks' capital and in that exercise they will be able to identify where there are capital needs. But the really important thing to emphasize is that those capital needs are not going to come from the taxpayer only. They're going to come from, first, from private shareholders, from private capital markets, from private investors. And only as a last resort will there be a need for public sector money, but in very limited scale. So the whole exercise is designed to make sure that the taxpayers' investment in banks is limited," Pradhan says.

Also, in the face of lingering uncertainty and high debt, households and firms are postponing spending. With unemployment at record highs, especially among young people, the risks of stagnation and long-term damage to potential growth are increasing.

"And for that there's a whole range of issues that we're addressing and the European policymakers are addressing, particularly the area of allowing credit to flow to enterprises so they can employ more people. And this has to do with making sure the financial markets are working properly and banks are performing the function they are meant to."

IMF also supports European effort on completing the banking union. This would entail expediting reforms already under way, such as adopting the legislation for the Single Supervisory Mechanism and reaching final agreement on the Bank Resolution and Recovery Directive. It should also involve the introduction of a strong, single resolution mechanism that ensures swift resolution of banks, limiting the overall cost to taxpayers.