Halkbank in statement on anti-graft operation 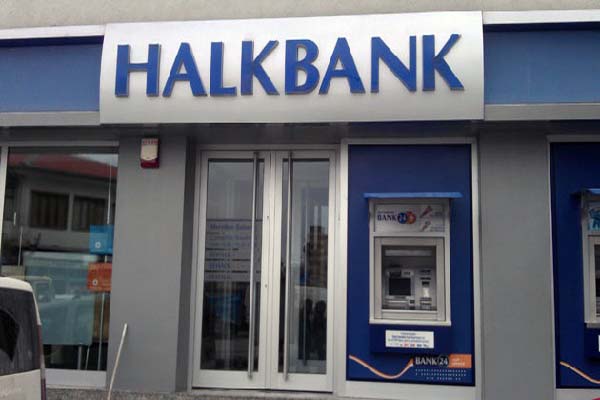 Following the arrest of General Manager Suleyman Aslan in an anti-graft operation in Istanbul on December 17, Turkey’s Halkbank has released an official statement, which was sent to the Public Awareness Platform. In the statement, Halkbank’s Board of Directors revealed that their trade with Iran consisted of covering the costs of goods and services exported to Iran that are not included in sanctions with the costs of Iranian natural gas and crude oil imports. Underlining that they had not in any way breached sanctions, Halkbank declared that it had followed international and national regulations. In saying that Halkbank has never assisted in any transaction where a party or source was unknown, the statement claimed that all of the bank’s transactions and dealings were open, transparent and easily monitored. Furthermore, the statement added that until July 1, 2013, there was no sanction against the export of precious metals to Iran, and that the bank had ceased the playing the mediating role in the export of precious metals to Iran on June 10, 2013, before the new sanction started to be implemented as an international law. Prior to the date mentioned above, the statement claimed that the bank had never directly been involved in the import and export of precious metals with any country and that it had only ever filled in as a mediator for traders.