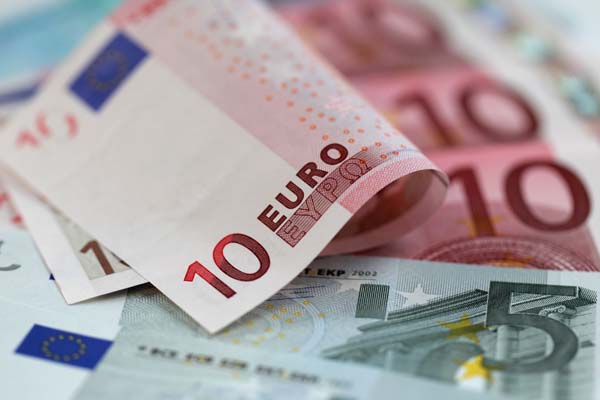 Total exports slipped by 0.2 percent in 2013, while overall imports fell by 1.2 percent, according to the Federal Statistical Office (Destatis) on Friday.

Destatis calculated that Germany's exports to the eurozone were down 1.2 percent, whereas imports slipped only fractionally by 0.2 percent, in comparison to 2012.

Germany notched up a trade surplus of 198.9 billion euros in 2013. The year previously, the surplus had stood at 189.8 billion euros.

Exports to the wider EU edged up by 0.1 percent, while EU imports grew by 0.8 percent.