AVA, Ahmed Gaddaf Alddam is accused of opening fire on police when they went to detain him at his residence in Cairo 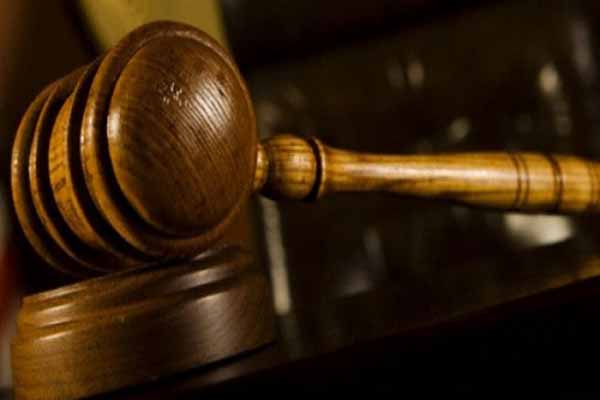 A cousin of late Libyan leader Muammar Gaddafi went on trial in Egypt on Monday on charges of attempted murder in a case that has blocked his extradition to Libya. Ahmed Gaddaf Alddam is accused of opening fire on police when they went to detain him at his residence in Cairo in March in accordance with an Interpol arrest warrant. He is wanted in Libya for alleged counterfeiting, forgery, fraud and money laundering. Gaddaf Alddam is also charged with "resisting the authorities" and being found in possession of unlicensed guns and ammunition. He denied the charges at Monday's hearing. The court turned down his lawyers' request for bail and adjourned the proceedings until May 15.

The Libyan government has lodged an appeal against an Egyptian court ruling that barred Gaddaf Alddam's extradition.

Libya's new rulers, who aim to draw up a democratic constitution this year, are keen to try Gaddafi's family members and loyalists at home to show citizens that those who helped Gaddafi stay in power for 42 years are being punished.

Saif al-Islam, a son of the deposed leader, appeared in court in Zintan, Libya, earlier this month despite being wanted by the International Criminal Court on war crimes charges.

Libya has recently offered financial support to the cash-strapped Egyptian government in the form of a $2 billion deposit at the central bank and $1.2 billion worth of crude oil supplied on soft credit terms.