58-year old Claude Verlon and Ghislaine Dupont, 51, both journalists at RFI radio, had been found dead. 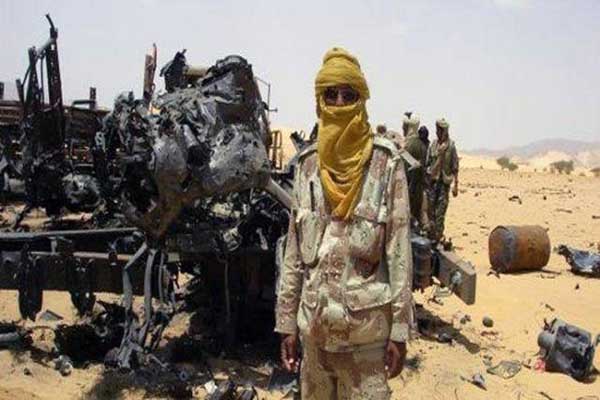 Two French radio journalists were killed by gunmen in northern Mali on Saturday shortly after being abducted in the town of Kidal, French and Malian officials said.

The French government confirmed that 58-year old Claude Verlon and Ghislaine Dupont, 51, both journalists at RFI radio, had been found dead.

"The French president ... expresses his indignation over this heinous act," Francois Hollande's office said in a statement.

Kidal is the birthplace of a Tuareg uprising last year.

France has about 3,000 soldiers in the country, alongside Malian troops and U.N. peacekeepers (MINUSMA), although it only has about 200 troops in Kidal and another 100 in Tessalit, several hundred kilometres away in the northwest.

A local prefect, sources from the Tuareg separatist group MNLA and Malian security services told Reuters the two reporters had been killed outside the town after their abduction.

"A few minutes after a pursuit began for the abductors of the two French, we were informed that their bodies were found riddled with bullets outside the town," said Paul-Marie Sidibe, prefect of the town of Tinzawaten, who is based in Kidal.

A senior MNLA military official said the bodies had been recovered outside Kidal and a Malian security source said the journalists were killed about 12 km (8 miles) from the town.

Full details of how the journalists died were not immediately clear, although the French forces said their bodies were found by a patrol that had been told of the kidnapping.

"At no point did our forces come into visual or physical contact with the moving vehicle," army spokesman Gilles Jaron told Reuters. "The bodies were found by the French patrol around a 4x4 that had stopped."

He said that two French helicopters had been dispatched from Tessalit to track the hostage takers, but they arrived in the area 50 minutes after the bodies were discovered. Earlier, several French media reports said a French helicopter had tracked the kidnappers's vehicles after the abduction

Jarron said at this stage there was no information as to who was behind the attack.

Hollande said his cabinet would meet on Sunday to work with the U.N. and Malian authorities to establish how they had been "assassinated."