Fitch threatens US ratings review if no deal 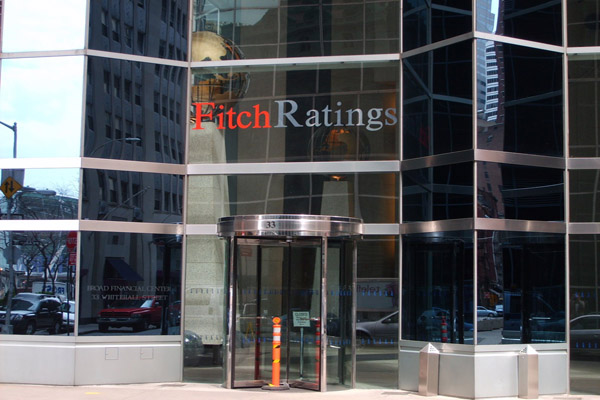 The London-based credit ratings agency issued a statement Friday outlining the implications of a possible debt ceiling crisis, saying the country's long-term issuer ratings, as well as ratings for securities it issues, would be lowered in the event of a default.

“Fitch would lower the US sovereign IDR to 'Restricted Default (RD)' until the default event was cured,” the statement said. “We would also lower the rating of the affected issue(s) from 'AAA' to 'B+', the highest rating for securities in default in expectation of full or near-full recovery.

"Even a short-lived default that did not impair the long-term capacity of the US government to service its obligations would call into question the effectiveness of the country's political institutions in ensuring that sovereign debt obligations are honoured in a timely manner."

The credit agency expressed confidence that the US would reach a decision to raise the debt ceiling on time. Experts and politicians alike estimate disastrous consequences if it doesn't.

They say it would precipitate an economic fallout that far surpasses the ramifications of the partial government shutdown, which has already cost the US economy nearly two billion dollars.