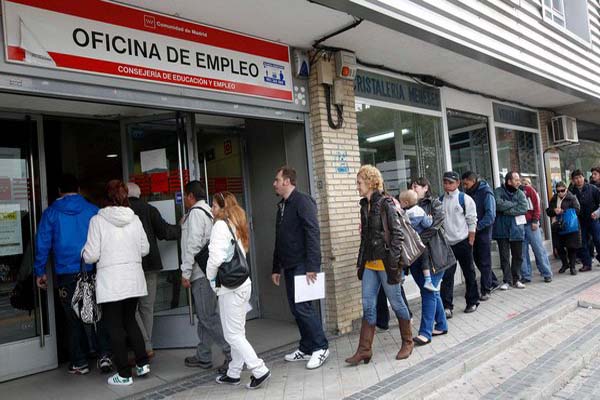 The jobless rate in the 17 countries using the euro stood at 12.1 percent with 19.2 million of people without work, the EU's statistics office Eurostat said.

Unemployment among those younger than 25 was steady at 24.2 percent for the second consecutive month.

But euro zone retail sales, a proxy for consumer demand, rebounded 1.4 percent on the month in November after a 0.4 percent decline in October, showing the fastest monthly increase since November 2001.

Compared with the same period of last year, the volume of sales rose 1.6 percent after a 0.3 percent fall in October, delivering the strongest rise since February 2008.

The monthly expansion was led by a 1.9 percent rise in the volume of sales of all non-food products, except car fuels.

The bloc's two largest economies -- Germany and France -- showed a 1.5 percent and 2.1 percent growth in sales respectively in November, despite a deterioration in French consumer and businesses morale in November.

In Portugal and Spain sales continued to improve in November with the volume rising 3.1 percent on the month, the strongest in entire euro zone, and 1.9 percent respectively.