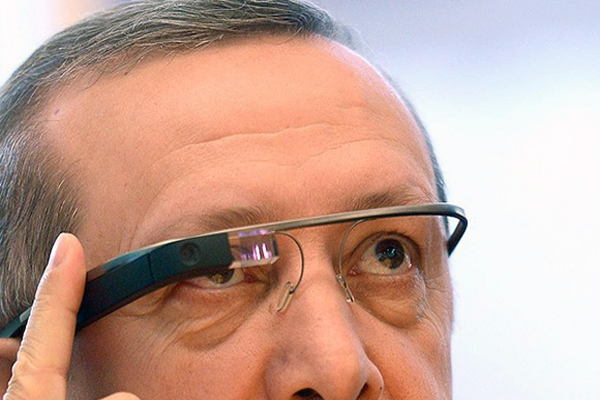 Turkish Prime Minister Recep Tayyip Erdogan said, "We wanted to see the latest developments in informatics sector by visiting the Silicon Valley before we hold a bid for FATIH project because we plan to realize a similar project in Istanbul." Turkish Prime Minister Recep Tayyip Erdogan visited the Silicon Valley in San Francisco on Saturday. His initial stop was Microsoft, where he was welcomed by the CEO Steve Ballmer. Ballmer, who is in charge of Turkish National Education Ministry's FATIH project; aiming to equalize opportunities in education and improving technology in schools, briefed Erdogan about the project. Later on, Erdogan moved to Apple and Google, where he had a test drive by the self-driving car.

Erdogan said that a bid related to FATIH project would be held next week, and added, "We wanted to see the latest developments in informatics sector before we launched the FATIH bid by visiting the Silicon Valley because we plan to realize a similar project in Istanbul. Our first aim is to produce 10,600,000 tablets within FATIH project, which will be followed by 2-2.5 million tablet production."

Erdogan also mentioned that they planned to cover all the classes with smart boards, and said, "We want to grow our young minds, engineers for research and development, for all these production."

OZ said that around 100 Turks were working at Google, adding that this was an inadequate number.