Denmark and Turkey by expressing the desire to increase Danish exports 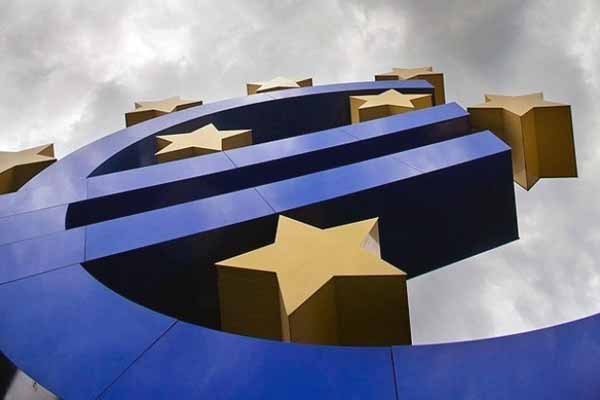 Danish Minister for Trade and European Affairs Nick Haekkerup said on Wednesday that Denmark should have been member of Euro zone, adding, "If Denmark were a part of Euro zone, this could be better for our economy." Pointing out the economic growth of big economies in Europe, especially the growing German economy, Haekkerup said that Europe gradually overcame the economic crisis, and employment would also increase with this process.

Reminding of Denmark's nonmembership to the Euro zone, Haekkerup said, "If Denmark were a part of the Euro zone, this could be better for our economy. The Euro has an important effect on the Danish economy, because interest rates depend on the Euro."

Haekkerup said that they were pleased with the quality of Turkish goods imported from Turkey.

Haekkerup commented on the trade between the two countries, saying that Turkish exports to Denmark measured higher in the trade balance. "We also want to increase our exports to Turkey," said Haekkerup

Danish Minister for Trade and European Affairs Nick Haekkerup came together on Tuesday with Turkish Economy Minister Zafer Caglayan on the Joint Economic and Trade Commission (JETCO) to be signed between the two states at Marriot Hotel Ankara.

In the JETCO meeting, Haekkerup said that Denmark had newly introduced a fast track to get a business visa to Denmark, named the "Red Carpet Program."

"The name is no coincidence, we really want to roll out the red carpet and send the message that Denmark is open for business," said Haekkerup.