The Foreign Office said: "We are aware of the death of a British national in Turkey on Monday. 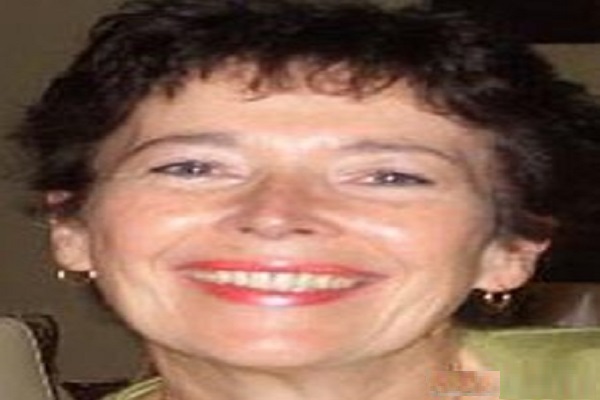 The dead woman is thought to be from Northallerton, North Yorkshire. She was named locally as Anne Bury, 56.The Foreign Office said: "We are aware of the death of a British national in Turkey on Monday. "We are providing consular help to the family and confirm the hospitalisation of two British nationals."

A 46-year-old local man is understood to have been arrested and is expected to appear in court later.Ms Bury's son Alex, who lived with her and is in his early 20s, was also shot, as was her mother Cecilia Bury, in her 80s, from Middlesbrough.

According to reports, the family were shot while celebrating a birthday party at a villa in the resort on Turkey's south coast. BBC News