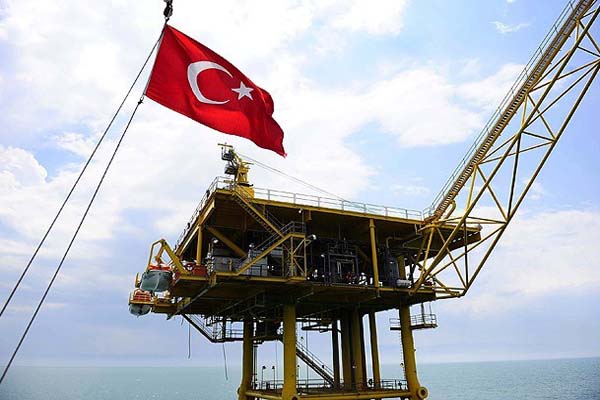 In the last 10 years, natural gas production with unconventional methods increased especially in North America. In parallel with these developments TPAO signed a Memorandum of Understanding with Transatlantic TEMI that includes 3 license fields in offshore areas of the Mediterranean region of Antalya. TPAO and Shell signed a joint cooperation agreement to produce natural gas with unconventional production techniques on 23 November 2011. In this regard, project workouts carried during year, drilling in Saribugday-1 well continued. It is expected that unconventional gas production, implemented for the first time in Turkey, will help meet the hydrocarbon need of Turkey.