Turkish and Azerbaijani armies launched a joint military exercises on July 12 that will run in Baku and Nakhchivan until July 28. 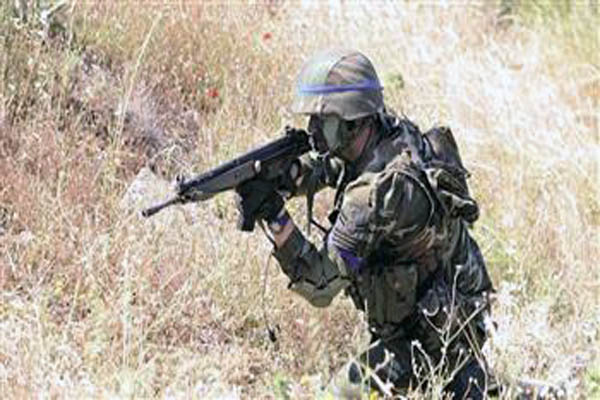 According to a statement issued late July 12 by the Turkish General Staff, the aim of the exercises is to strengthen the military cooperation between the two countries and share information and experience. The land forces of the two countries will be involved in the war games where an infantry division will be involved in the Baku exercises, while a mechanized infantry division will take part in the exercises in Nakhchivan. The drill came as the prosecutor general of Armenia, Aghvan Hovsepyan, recently said Armenia should re-obtain its lost territories as the 100th anniversary of the 1915 killings at the hands of the Ottomans approaches.

During a presentation at the Pan-Armenian Forum of Lawyers held in Yerevan on July 5-6, Hovsepyan said victims of the killings should receive material compensation and that church lands should be returned to the Armenian Church.

The Turkish Foreign Ministry expressed fury at Hovsepyan’s declaration that the border between Turkey and Armenia has never been legally established and that lost Armenian land should be returned to Armenia.

“Such a declaration made by an official occupying a position as important as that of prosecutor general reflects the prevailing problematic mentality in Armenia as to the territorial integrity of its neighbor Turkey and to Turkish-Armenian relations and also contradicts the obligations it has undertaken toward the international organizations of which it is a member, particularly the U.N. and the OSCE. One should be well aware that no one can presume to claim land from Turkey,” the statement said.

Turkey and Azerbaijan have growing political, economic and military ties, particularly with a project to carry gas from Azerbaijan to Europe through the Trans-Adriatic-Pipeline (TAP), which will traverse Turkey and Greece.