January-June 2013 liabilities worth $2.3 billion were formed in Azerbaijan, $1.03 billion of which accounted for portfolio investments. 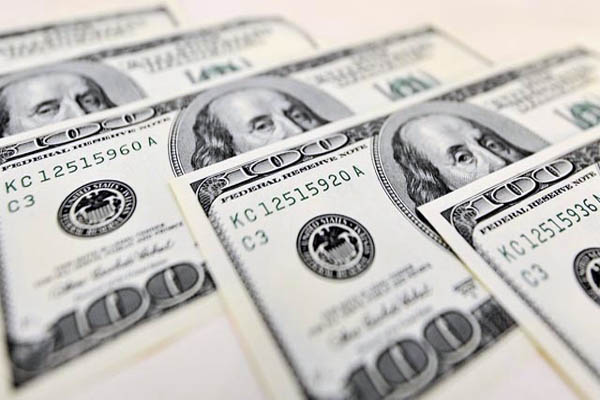 In January-June 2013 Azerbaijan invested abroad over $5.6 billion, a balance of payments for the first half of 2013, posted on Azerbaijani Central Bank's website on Thursday said. According to the balance of payments, this amount was generated through direct investments ($445 million), portfolio investments ($113.2 million) and other investments ($5,024 billion). Other investments include trade credits and advances ($2.89 billion), loans and grants ($100.6 million), deposits and cash ($2.03 billion). In January-June 2013 liabilities worth $2.3 billion were formed in Azerbaijan, $1.03 billion of which accounted for portfolio investments.