While vernacular architecture is typically defined as architecture designed around local needs and available construction materials, a critical approach to the understudied Anatolian vernacular can be found. 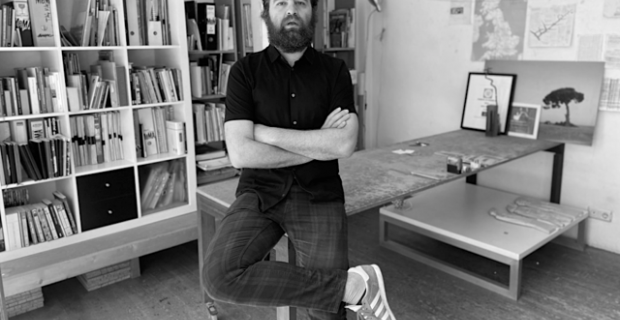 This is bolstered by Turkish architecture’s the unique negotiation between conserving its cultural heritage and adapting to global modernisation movements. In this vein, Yunus Emre Institute in London hosted award-winning architect Mert Eyiler on Thursday 8th July, 6pm (BST) for its second seminar of its “Architecture and Design Talks” series taking place online. Eyiler discussed Anatolian Vernacular and Cengiz Bektaş, one of a few architects to reinterpret Turkish vernacular housing traditions. 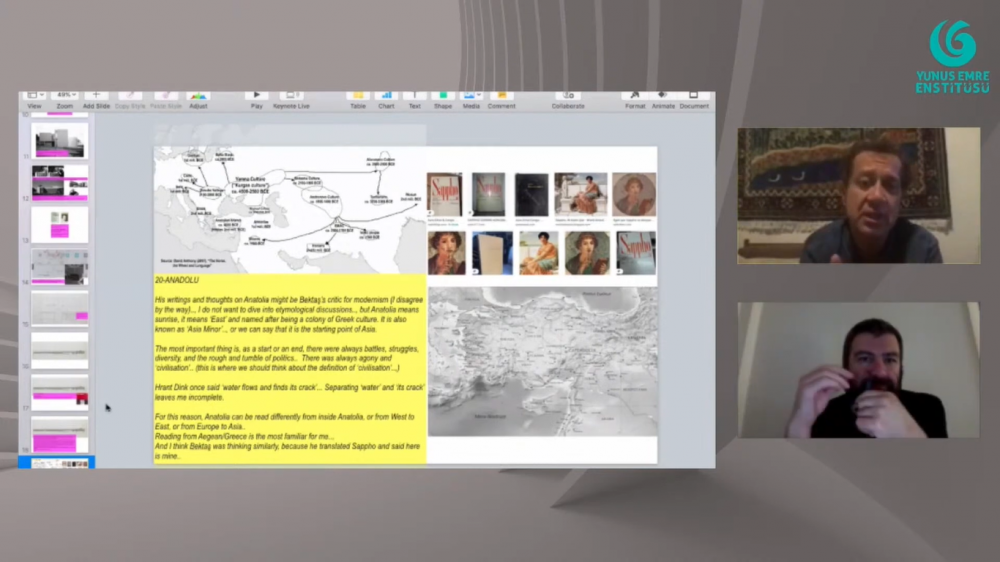 It was within the architectural theories of the architect Cengiz Bektaş that the Anatolian Vernacular architecture became described in the context of the social and cultural from which it was based. Starting the talk with a map of his thoughts surrounding Anatolian vernacular, Eyiler set the critical and nuanced tone of seminar early on. Eyiler, mentioned his initial struggle to feel a connection to Bektaş’s work, traced his steps to realising how powerful Bektaş’s work was and stated his admiration for Bektaş’s ability to enable the elegant communication between  of engineering and architecture. Grouping Bektaş with modernist architects that included Alpaslan Ataman, the first subject of the “Architecture and Design Talks” series, Eyiler noted the almost synchronous maturation of works of these architects. Their development, he claimed, saw modernist culture and Turkish culture being carried together within the architectural discipline. 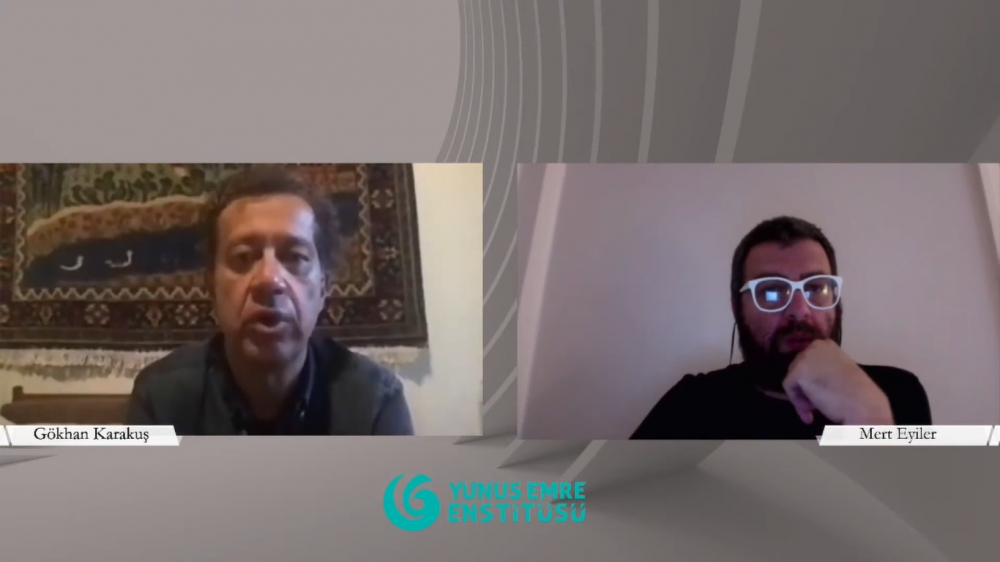 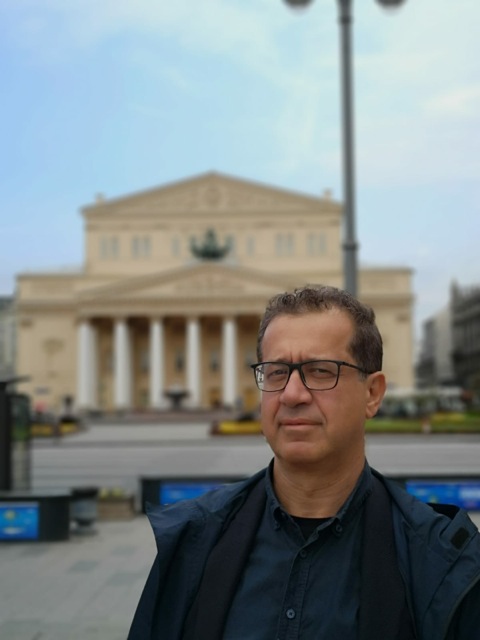 The talk ended with a lively Q&A session from the audience.

The recording of the event can be watched on Yunus Emre Institute in London’s YouTube channel (@yeelondra). https://www.youtube.com/watch?v=Q7ZSX7DfTDM

“Architecture and Design Talks” series maps the development of Turkish culture through exploring the shifts within its architecture and design over the last two centuries. Contemporary figures in design and architecture are invited to discuss their own work in regard to Turkish cultural heritage as well as their views on their 20th century modernist predecessors. The audience are welcomed to engage with the guest speakers during Q&A sessions at the end of the talks. Future iterations of the series can be followed on Yunus Emre Institute in London’s Facebook, Twitter and Instagram pages (@yeelondra) or on their website (https://yeelondon.org.uk/)

Mert Eyiler completed his undergraduate studies at Anadolu University and Istanbul Technical University, and his master's degree at Mimar Sinan Fine Arts University. He worked with Nevzat Sayın at NSMH between 1996-2006 and founded his own practice, MeMA, in 2007. He taught architectural design studios at Yıldız Technical University, Istanbul Kultur University, Istanbul Bilgi University and Bahçeşehir University. After his various national and international successes as an emerging architectural practice, he moved his practice to the UK and established MeMALoNDoN. Having achieved many national and international successes such as the Arkitera Young Architect Award and “40 Under 40”, Eyiler became one of the TEDxKaş speakers held with the theme of “Escape to the Future” in 2018. 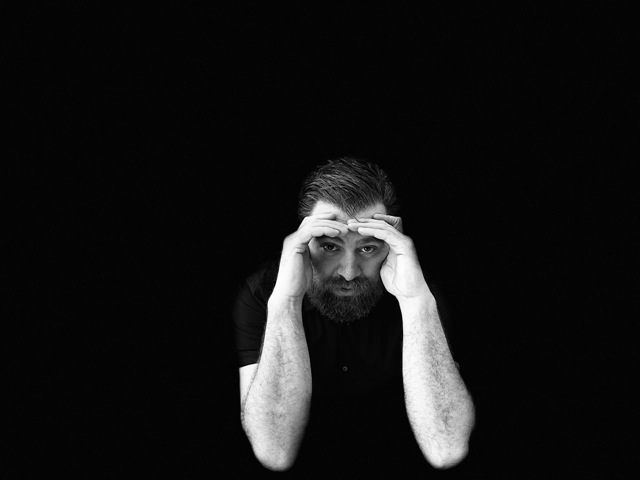 Keywords:
Yunus Emre InstituteArchitect Mert EyilerCengiz BektaşTurkish ArchitectureArchitecture And Design Talks
Your comment has been forwarded to the administrator for approval.×
Warning! Will constitute a criminal offense, illegal, threatening, offensive, insulting and swearing, derogatory, defamatory, vulgar, pornographic, indecent, personality rights, damaging or similar nature in the nature of all kinds of financial content, legal, criminal and administrative responsibility for the content of the sender member / members are belong.
Related News