You are not your money

It's funny how when we find out someone has money, we think more of them. 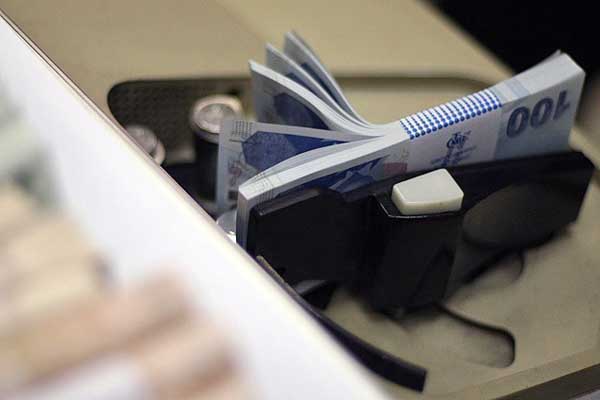 I don't do Netflix and chill, but I do do Channel 5 and chill. The other evening I watched a documentary called Bankrupt & Broke: When Celebs Go Bust. You can still catch the show until next year online on Channel 5's website. The show featured Abz from the boyband, Five. For those who don't know, Abz is half Turkish. Abz talked about having more money than you can imagine to having absolutely nothing. The documentary got me thinking about money and how it changes our perceptions of people.

Same thing goes for someone with not a penny to their name - I wouldn't think any less of them. Society has placed so much value on money. What is money really? It's just paper and a bunch of pebbles. If you like that jacket, buy it. Why? Because it has more value than those notes festering in your wallet.

I think when we're younger, we are taught to believe that the best become successful. I no longer believe this. A movie director can walk down the street any time and cast someone they like the look of in their movie. Success is about luck and being in the right place at the right time. Sadly, getting somewhere can also be about sucking up to those higher than you and bad mouthing those who have more talent. Oh, and if you have big dreams make sure no one's jealous of you either. There are lots of people in high positions that don't deserve to be there. If you take away someone's money and success, their opinions are valued less, they become less attractive, and people don't care about the said person as much anymore.

But what is success? How do you know if someone is successful? Just because a guy wears a Rolex watch doesn't necessarily mean he has more money than the woman who has rocked up in a tracksuit. When I moved to Los Angeles, suddenly all my exes wanted to get back with me. It was just a location. Sometimes we believe people to be successful because of how they have sold themselves. You have a choice of looking at your life with the glass half full or half empty. A guy can tell you he lives in Mayfair, and you can instantly think millionaire, when the reality is he's homeless, has £5 and sleeps on a park bench in Berkeley Square.

People are more than just the money they are associated with. People are not their money or their jobs. People are people. We're all equal. What matters is a kind heart and a good personality. Like it was mentioned in the movie Fight Club, we're all "the same decaying organic matter" as everyone else.