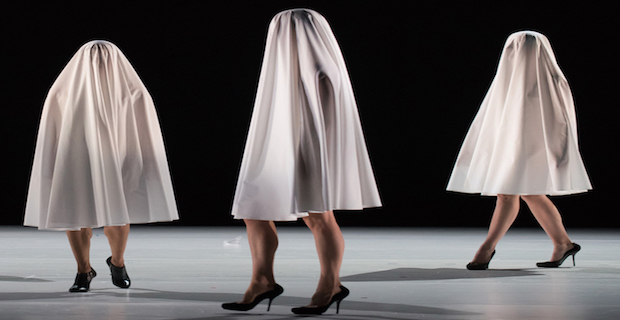 Turkish Cypriot fashion designer Hüseyin Çağlayan has been awarded the prize of ‘Panerai London Design Medal’ which is given within the scope of “London Design Festival".
The Panerai London Design Medal is a most prestigious award and is being awarded to successful designers who have created and continue to make great differences in society with innovation, originality, and imagination.
Hüseyin Çağlayan will receive his medal at the award ceremony to be held on September 17th at the Southbank Centre in London.
Çağlayan’s work will be exhibited at the Victoria & Albert Museum during the London Design Festival which is being held from 15th to 23rd September.