The Wind In The Willows

Director and choreographer Will Tuckett's critically acclaimed The Wind in the Willows is to be given a commercial transfer into the West End this December marking a significant first for the Royal Opera House. 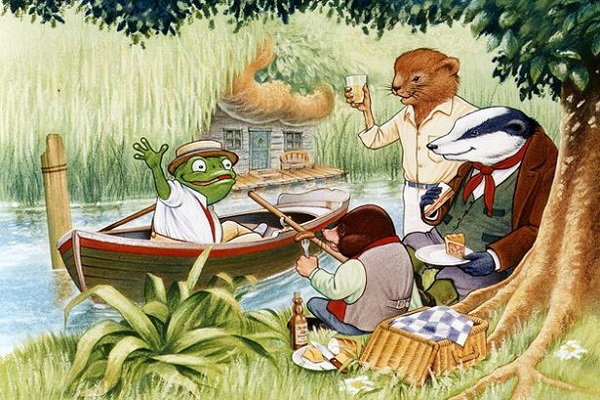 Director and choreographer Will Tuckett's critically acclaimed The Wind in the Willows is to be given a commercial transfer into the West End this December marking a significant first for the Royal Opera House.  CMP will be presenting the Royal Opera House production, which is in its tenth anniversary year, for eight weeks at The Duchess Theatre. Tickets go on sale at 10am on Tuesday 9 July.

“This is a hugely exciting development for us, seeing one of our much-loved productions transfer into the West End.  The Wind in the Willows was the first small scale Christmas production to be created for the then newly opened Linbury Studio Theatre, and has been so popular that we have brought it back into the repertory three times since those first performances.  Will Tuckett’s production is a wonderful family show and we’re really pleased that more people will have the opportunity to see it just down the road from Covent Garden.”

Tobias Round & Nick Frankfort of CMP said: “We are hugely excited to be able to bring the Royal Opera House's glorious production of The Wind in the Willows to the West End. Apart from the production representing so beautifully the tremendous quality of work, artistry and imagination that Will Tuckett and his team used to create this classic story, the show is just great fun for the whole family. We hope it will be a perfect fit at the Duchess Theatre over the Christmas Season”.

Based on Kenneth Grahame's timeless classic, the adventures of four woodland friends are retold through dance, song, music and puppetry: From a dusty old attic a wonderful tale unfolds. The serenity of the river bank is rocked by a speeding car, a galloping caravan, a racing train and criminal deeds cooked up in the depths of the Wild Wood.

The escapades of the reckless Toad and his long-suffering friends Ratty, Mole and Badger are brought to life in a production that has charmed audiences of all ages. Drawing inspiration from the music of Edwardian composer George Butterworth, the action is set to a score by Martin Ward.

Will Tuckett said: When I proposed making The Wind in the Willows ten years ago it felt like quite an experiment. It was my first full-length piece, a newly commissioned score and the first Royal Opera House show made specifically for families. Plus its cast included singers, dancers, actors and puppets; a very different kind of show for the House!  Thankfully audiences have taken the show to their hearts, and I’m absolutely thrilled that this Christmas, The Wind in the Willows is moving into the West End. It's a tremendously exciting step and it makes me very happy that this work can now be seen by a whole new audience. This is a real honour both for me and the team who created it and we’re really looking forward to seeing the story come alive in the Duchess Theatre.”

Through Tuckett's choreography, with narration written by former Poet Laureate Sir Andrew Motion, and designs from The Quay Brothers and Nicky Gillibrand, the Duchess Theatre will be transformed into the magical world of Grahame's tale. Full casting will be announced soon.

Recommended for everyone aged 5 and over 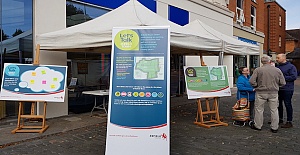 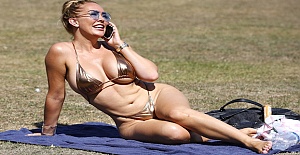 What a British Summer, The Big Brother star Aisleyne...