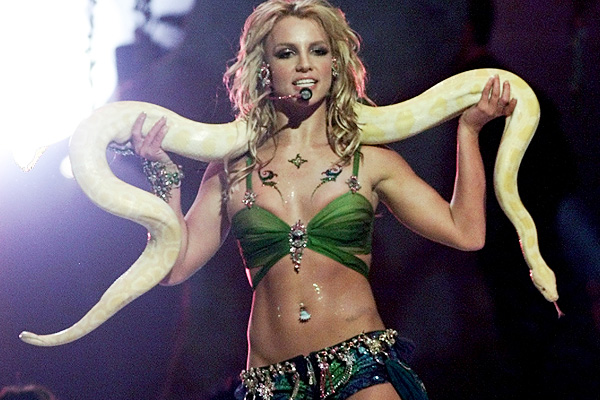 Sony added it "apologises to Britney Spears and her fans for any confusion".The 35-year-old did not react directly to the tweet, but her manager confirmed the singer was "fine and well". The tweets were quickly dismissed as a hoa As well Sony's Twitter account, the official account of Bob Dylan also appears to have been hacked. It tweeted: "Rest in peace @britneyspears" around the time of the fake Sony tweets.

After the tweets were published, a group called OurMine appears to have gained access to the Sony Music account and pointed out the security breach. It is not clear whether it was also responsible for the original false messages.

Just a few days ago, it appeared to have hacked into the Twitter accounts of Netflix US and Marvel Entertainment.

And it has also been linked to compromising the Twitter accounts of top executives including Facebook's Mark Zuckerberg and Google chief executive Sundar Pichai.