Directed by Deborah Bruce, the play is dramatised by Bristol Old Vic’s former Artistic Director, Simon Reade and will run from 20 June – 20 July. 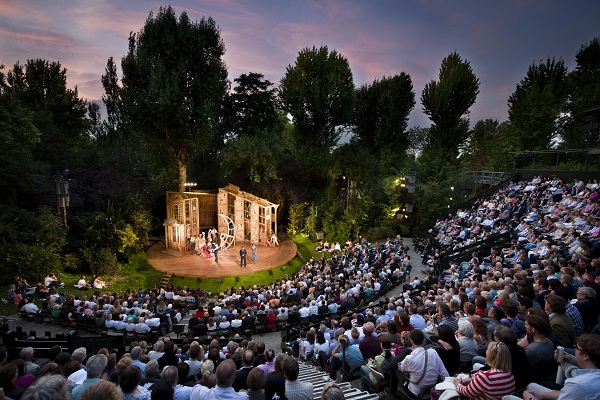 Directed by Deborah Bruce, the play is dramatised by Bristol Old Vic’s former Artistic Director, Simon Reade and will run from 20 June – 20 July.

William Shakespeare’s The Winter’s Tale re-imagined for ages six and over will feature Lewis Goody (Florizel), Guy Burgess (Leontes), Dean Nolan (Polixenes), Sirine Saba (Hermoine), Alexandra Maher (Paulina/Camillo) and Kezrena James (Perdita). From 29 June to 20 July, this production will use Shakespeare’s original text, as with previous productions of Pericles re-imagined, Macbeth re-imagined and The Tempest re-imagined and is especially created for younger audiences.

Directed by Rachel Kavanaugh, The Sound of Music will conclude the 2013 season, playing from 25 July to 7 September.

Regent’s Park Open Air Theatre previously announced Robert Sean Leonard in the role of Atticus Finch in To Kill a Mockingbird, the first production of the 2013 season which begins previews this evening. The Tony award-winning American actor is best known for playing Dr. James Wilson in the Fox television series House and Neil Perry in the 1989 movie Dead Poets Society. Having frequently performed on and off Broadway since 1986, To Kill a Mockingbird will mark Robert’s return to the London stage for the first time in 22 years.