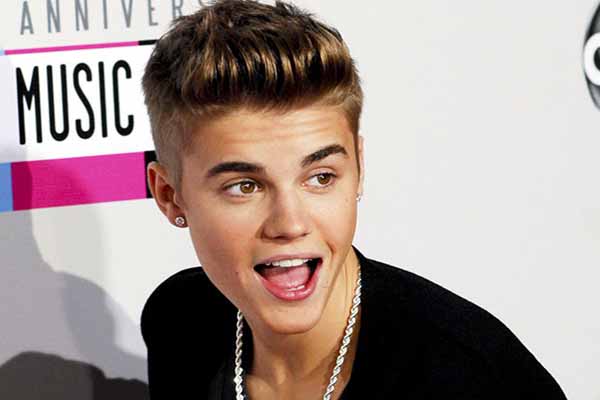 Bieber, who recently complained publicly about not being taken seriously as an artist (and then wore the outfit at left), has yet to make it on the Polaris Prize Committee's list.

That's not completely shocking, given that the $30,000 best album prize is voted on by critics and often rewards a more eclectic style (past winners include Feist and Arcade Fire). This year's potential honorees include, as HuffPost Canada notes, the popular electro-rock of Metric and noise-rock of Metz to electric powwow crew A Tribe Called Red and turntablist Kid Koala to the art-pop of The Luyas and the pop-pop of Tegan and Sara. Carly Rae Jepsen was not on the list.

Still, Bieber has released five albums, none of which have been recognized as great by the Polaris committee. The short list for the award will be released July 13, with a gala announcing the winner set for Sept. 23.

All of this isn't to say Bieber should be too upset. The pop star has won so many awards that even WikiPedia agrees that listing them may be impossible. See which artsits did get the nod in the gallery below.