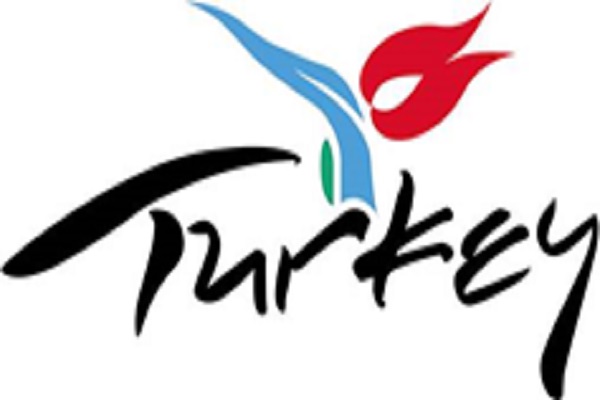 Families seeking autumn sun over the forthcoming half term holiday have yet another reason to choose Turkey now that it has more than a one in ten (10.5%) share of Blue Flag-awarded beaches and marinas. Turkey currently has 383 Blue Flag beaches and 21 Blue Flag marinas after Blue Flag recently announced its eco-label awards for 2013, the country ranking 3rd highest in the Blue Flag awards out of a total of 48 countries participating.

Turkey's Blue Flag-awarded beaches include a mixture of public beaches and beaches owned by resorts on its Mediterranean and Aegean coasts as well as around greater Istanbul. These sites include beaches at Bodrum, Foca, Datca, Didim, Izmir, Kusadasi, Marmaris on the Aegean coast, and at Alanya, Kalkan, Kas, Kemer and Oludeniz on the Mediterranean.

So families looking for late autumn sun can enjoy clean and accessible beaches in all of Turkey's major holiday hotspots with expected average temperatures of between 20ºC and 26ºC and brilliant sunshine in October – making it feel a world away from the autumn mists of the UK.

Likewise, Turkey's 21 Blue Flag marinas cover a trail around the Turkish coast beginning in Istanbul going south through Didim, Izmir, Kusadasi, Bodrum, Marmaris, Fethiye, Antalya and all the way to Alanya in the eastern Mediterranean, meaning that keen sailers are assured of great-quality marinas wherever they wish to dock in Turkey.

Turkey's full list of Blue Flag awarded beaches and marinas can be found at:  www.blueflag.org/menu/awarded-sites/2013/northern-hemisphere/turkey

The Blue Flag is a voluntary eco-label that has been awarded to more than 3850 beaches and marinas in 48 countries around the world in 2013.