Cambridge offers places only for deprived

Cambridge University is to offer places in the clearing process after A-level results for the first time this summer, in a deliberate bid to increase the number of disadvantaged students 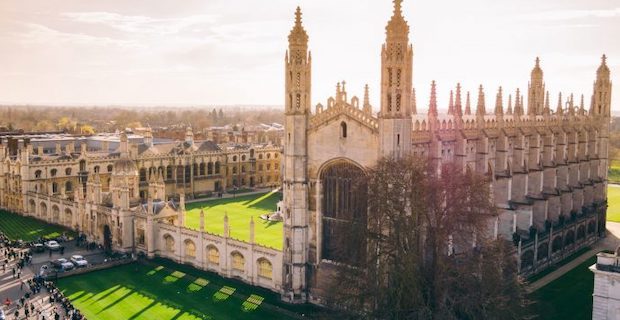 There will be about 100 places available but only deprived students from the UK will be allowed to apply.

The university has faced accusations of being socially exclusive.

Cambridge says the scheme reflects its wish to recruit more disadvantaged youngsters but it is not a "quota".

The prestigious university has been attacked for a lack of diversity in its intake of about 3,500 undergraduates each year - such as too few students from poorer backgrounds or from deprived areas.

Last week, BBC News revealed UK students had 500 fewer undergraduate places at Cambridge than a decade ago, while overseas student numbers had risen by 65%.

In response, Cambridge has announced that it will give a "second chance" to about 100 disadvantaged youngsters currently at school in the UK.

These will be students who have already applied to the university but have been turned down in the main admissions process, who can now try to get a place after their exam results in the summer.

It will use part of the clearing system known as "adjustment", which allows students with strong A-level results to make a late change in their application. 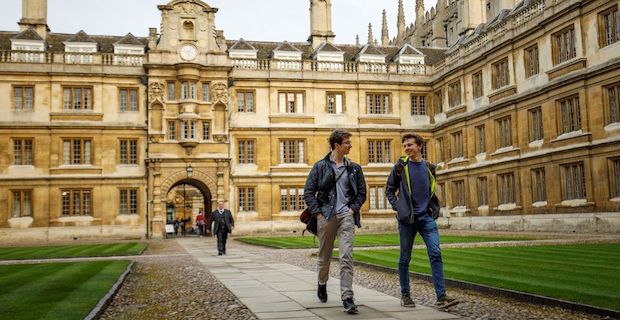 Ethnicity will not be counted as a factor.

Sir Peter Lampl, who chairs the Sutton Trust social mobility charity, said that Cambridge's plan for "reserving places for disadvantaged young people" was a "step in the right direction".

But he said there was still a problem with many talented, poorer pupils not even applying to Oxford or Cambridge, or else having their exam grades under-predicted by their school.

He said that the whole university admissions system should be changed so that all students "apply only after they have received their A-level results".

Cambridge has been criticised for having a privileged intake - with figures recently showing that only 2% of students were white and working class.

There have also been warnings that there are too few students from ethnic minorities.

Cambridge says that its plan for reserved places in the summer is specifically about increasing the number of students from "widening participation backgrounds".

The university says where these students, whose original applications were rejected, "go on to achieve outstanding results, we want to open up the possibility for them to be reconsidered".

Rae Tooth, chief executive officer of the Villiers Park education charity, backed the scheme but said universities "need to become better at identifying and nurturing potential wherever it is".

She said: "Results achieved by students from less advantaged backgrounds are not always reflective of their huge motivation or their ability.

"Often they face obstacles that are outside of their control and limit their potential."

Sam Lucy, Cambridge's director of admissions, said the university received more than 14,000 applications from the UK - and that some students might not have shown "their full academic potential" in applications and interviews.

This new scheme would allow their applications "to be reconsidered as soon as they have their final results", with the prospect of places for those who achieved high results, she said.

"We hope this will have a positive impact in enabling us to admit talented students from under-represented groups who narrowly miss out in the first round," Ms Lucy added.

Keywords:
Deprived StudentsCambridge University
Your comment has been forwarded to the administrator for approval.×
Warning! Will constitute a criminal offense, illegal, threatening, offensive, insulting and swearing, derogatory, defamatory, vulgar, pornographic, indecent, personality rights, damaging or similar nature in the nature of all kinds of financial content, legal, criminal and administrative responsibility for the content of the sender member / members are belong.
Related News 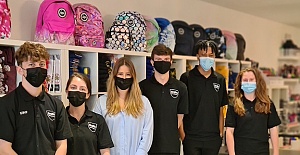 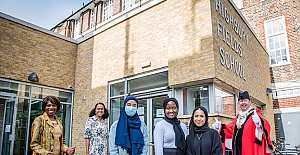 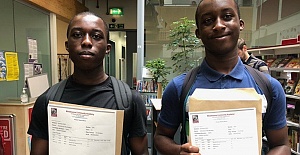 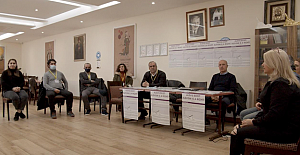 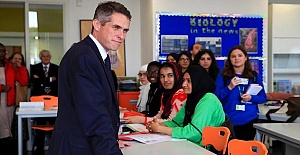