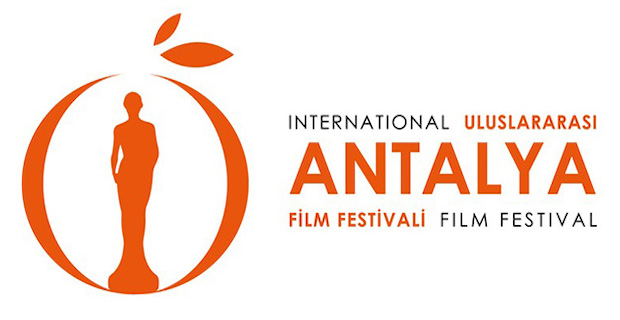 Three movies premiered at the 55th Antalya Film Festival held last year were all nominated at the 91st Academy Awards, commonly known as the Oscars.

Capernaum, Shoplifters and Cold War have been announced as the nominees for the best Foreign Language Film on Tuesday, according to the official webpage of Oscars 2019.

Mirsad Purivatra, the art consultant at the Antalya Film Festival in 2018, told Anadolu Agency that the festival stands out with its carefully selected films and hosts prestigious guests and filmmakers from around the world.

"The nomination of these films for the world's most prestigious award, the Oscar, indicates that the International Antalya Film Festival picks up the best examples of world cinema.

The 55th Antalya Film Festival, also known as the Turkish Oscars, was held between Sept. 29 and Nov. 5, 2018 in Turkey’s Mediterranean province, Antalya.

The festival, which started in 1963 as the Antalya Golden Orange Film Festival, is one of the deepest-rooted festivals in Europe and Asia, and one of the oldest and longest-running film festivals in Turkey. 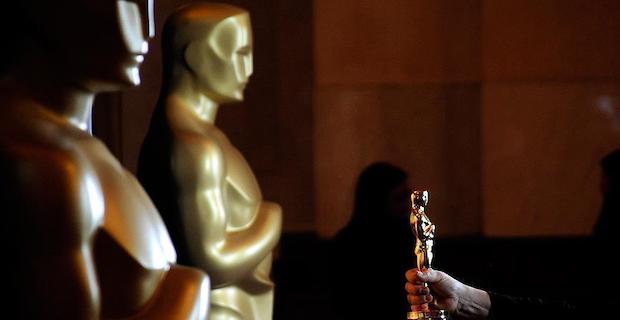 Capernaum: Zain is a 12-year-old Lebanese boy living in the slums of Beirut flees from his family. After being imprisoned for five years, he sues his parents over their neglect.

Winner of the Grand Jury Prize at the Cannes Film Festival, director and actress Nadine Labaki has included non-professional actors and actresses in her cast.

Shoplifters: Osamu is the father to a family surviving with petty theft. He and his son find a little girl out in the cold. They decide to take care of the girl, but an unfortunate event reveals secrets, testing the family's devotion to one another.

Cold War: A music director and a singer with completely opposite characters fall in love with each other in the 1950s' post-war Poland.

Pawel Pawlikowski’s Ida (2013) had won the best foreign language film award in the 2015 Oscars, along with Cannes Film Festival’s best director award in 2018.

Keywords:
Antalya Film FestivalAcademy Awards
Your comment has been forwarded to the administrator for approval.×
Warning! Will constitute a criminal offense, illegal, threatening, offensive, insulting and swearing, derogatory, defamatory, vulgar, pornographic, indecent, personality rights, damaging or similar nature in the nature of all kinds of financial content, legal, criminal and administrative responsibility for the content of the sender member / members are belong.
Related News